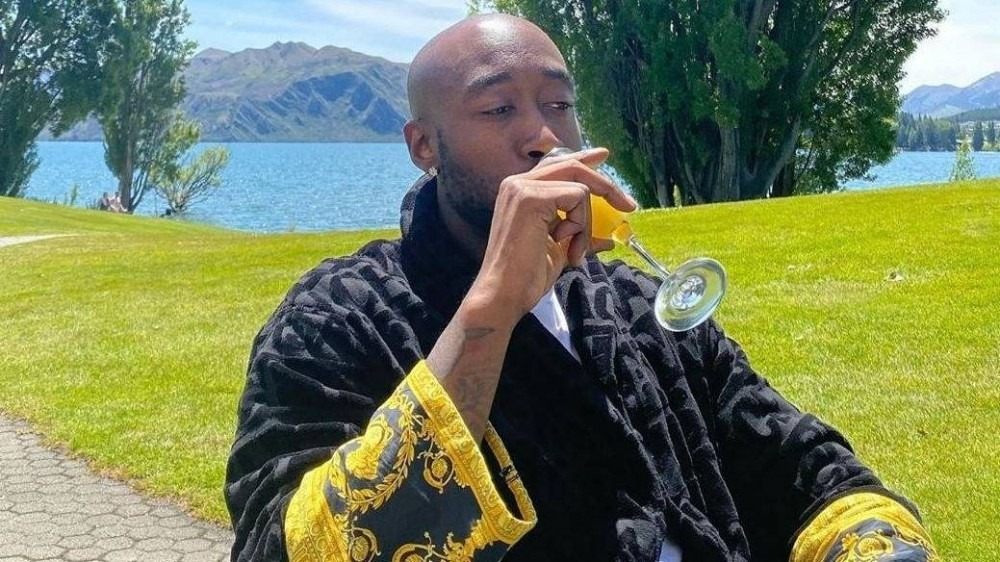 Lebron James isn’t the only future NBA Hall-of-Famer that has his ears to what’s hot in the Hip Hop game these days. Kevin Durant is always on top of his music choices, especially when it comes to his close friend Freddie Gibbs.

In an article released by The Ringer on Wednesday (March 10) profiling the rapper, Durant gave his thoughts on Gibbs’ recent hot streak of critically-acclaimed albums with Madlib and Alchemist.

“It just feels like he’s only hitting his prime now,” the Brooklyn Nets all-star forward said. “He can make records with anyone but still has that versatility and killer mentality in the booth. You can tell how much he cares about his art, and no one is more authentic. In his music, you can see both the humor and the pain.”

The Recording Academy nominated Gibbs and Alchemist for Best Rap Album for their 2020 critically-acclaimed collaborative album Alfredo. The 10-track project has features from Rick Ross, Benny the Butcher, Conway the Machine and Tyler, the Creator. Critics lauded the chemistry between Gibbs and Alchemist who had previously worked together on Fetti with Curren$y. Later on in the profile, Alchemist gave his thoughts on Gibbs’s work ethic in the studio.

“[Gibbs has] so many bags that he digs into,” Alchemist said. “When he works, he’s like a pair of pants with 18 pockets and zippers; he can go anywhere. He has a unique style because he grew up in Indiana: The flow has a Midwest or Southern [influence], but he grew up listening to West Coast and East Coast rap too.”

Alchemist continued, “It makes the songs really entertaining and the rhythms crazy. I gotta give credit to Madlib too—the two projects they did really opened doors for this style of music. Those albums are incredible and could be nominated for a Grammy. They took the steps and did the hard work.”

Alfredo gave the rapper and the legendary producer their highest-charting album to date, debuting at No. 12 and No. 15 on the Billboard Top R&B/Hip Hop Albums and 200 charts, respectively. HipHopDX gave Alfredo a score of 4.5/5 in our review.