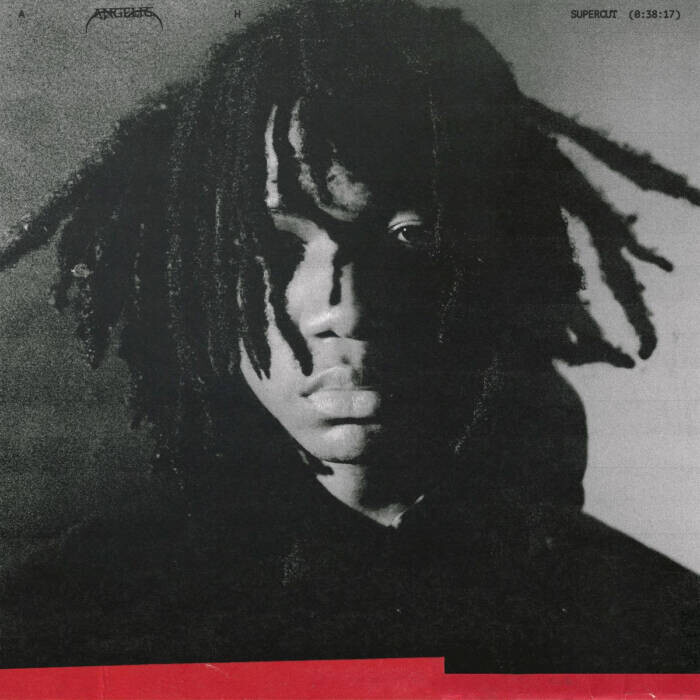 Kenny Mason‘s latest effort, Angelic Hoodrat: Supercut expands upon the themes he set forth on last year’s debut, showcasing his sweeping vocal range and well-earned reputation for stretching beyond the confines of rap. The new project continues the theme of duality inherent within its title, Angelic Hoodrat representing the concepts of light within darkness, beauty within ugliness, and hope within despair.

To commemorate the release of Angelic Hoodrat: Supercut, Kenny Mason has also released his first merchandise capsule collection, designed by Bryan Rivera. The collection ties in the visual themes and motifs of both his recent projects and commemorates the era of the Angelic Hoodrat. Available now at angelichoodrat.com