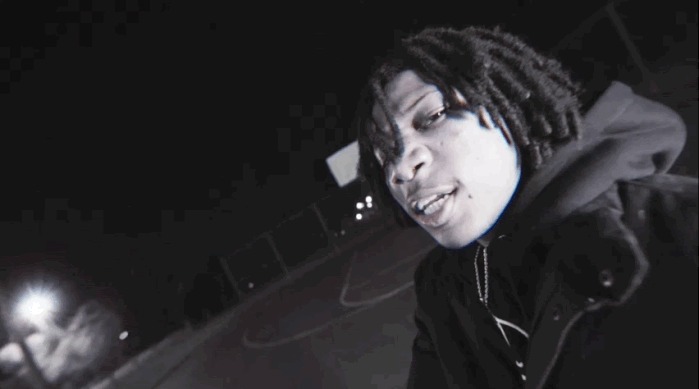 Kenny Mason is picking up right where he left off after his breakout year in 2020. Angelic Hoodrat: Supercut will feature 12 brand new tracks with guest features from Freddie Gibbs, Ambar Lucid, and Angel White. Kenny Mason’s debut project positioned him as a prominent voice in the ever-changing Atlanta music scene. The result was a strong, cohesive debut on Angelic Hoodrat which also saw cinematic, story driven visuals directed by Nasser Boulaich for “Angels Calling,”“Firestarter,”“Hit,”“Angelic Hoodrat,” and a joint video for “Chevron/PTSD.”

Within a short amount of time, Kenny Mason has climbed up a promising ladder of success: performing at Rolling Loud Miami 2019, being named one of August’s “Best New Artists” by Pigeons & Planes, having his song “G.O.A.T.” featured on HBO’s hit show, Euphoria and being named among COMPLEX‘s “25 Rappers to Watch in 2020.” As the ATL native readies for the release of his upcoming project, 2021 looks to be another standout year for the unique and jarringly talented artist.