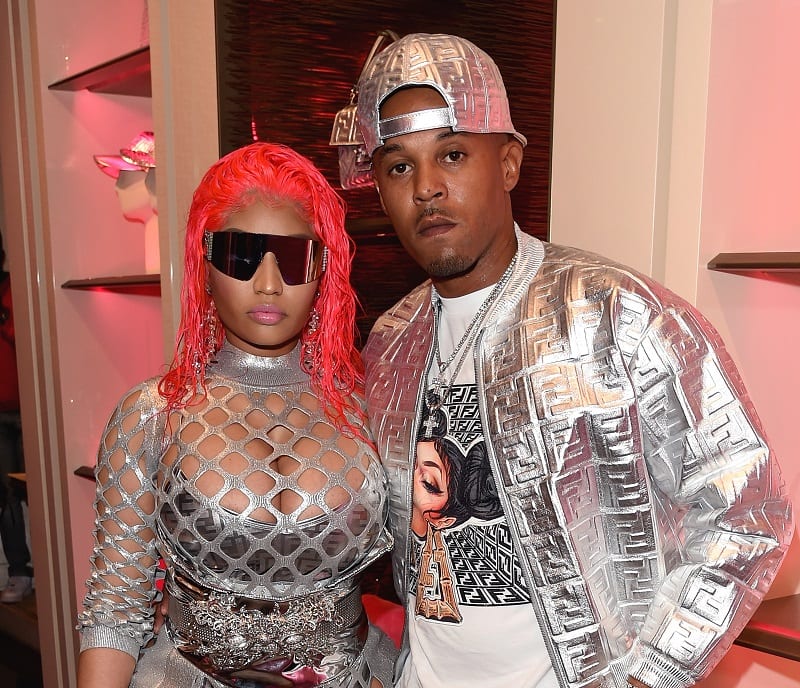 According to AllHipHop, the faction has been labeled the most dangerous criminal organization in New York, very organized and heavily involved in drugs, guns and rap.

Blackburn added, “Shortly after Petty and Maraj are spotted with their gangster colleagues, a member of the gang posted a death threat to Ms. Hough on Twitter, stating: ‘Jennifer if you see this, the Makks are coming to get you.’”

Hough states Petty and Minaj recently offered her $500,000 to recant her story of being raped in 1994. PEtty accepted a plea deal to the charge in 1995 and spent four years in prison.

In September, PEOPLE states the 43-year-old pleaded guilty during a virtual hearing on Thursday with the U.S. District Court for the Central District of California and now faces a max of 10 years in prison with a lifetime of supervised release.