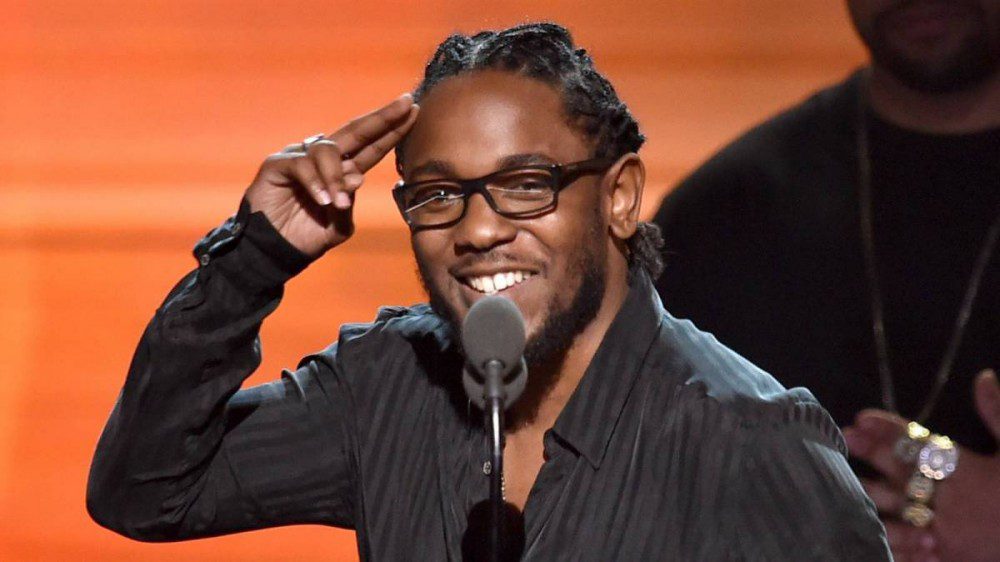 Kendrick Lamar’s good kid, m.A.A.d city has a big reason to celebrate — and not just because of its imminent 10th anniversary.

According to Chart Data, Kendrick’s major label debut has now spent a full 10 years on the Billboard 200, becoming the first Hip Hop studio album to achieve the feat.

The project has extended its lead as the longest-charting Hip Hop studio album in Billboard history, a title it has held since 2019 when it surpassed Eminem’s The Eminem Show.

good kid, m.A.A.d city occupies the No. 46 spot on the most recent edition of the Billboard 200, and is one of three albums from the Compton native on the chart alongside this year’s Mr. Morale & The Big Steppers (No. 26) and 2017’s Pulitzer Prize-winning DAMN. (No. 63).

Within Hip Hop, its 520 weeks on the chart is eclipsed only by Eminem’s Curtain Call — technically a compilation, not a studio album — which has charted for over 600 weeks (roughly 11 years and 6 months).

Released on October 22, 2012 via Top Dawg Entertainment, Interscope and Aftermath, good kid, m.A.A.d city made a huge splash upon its arrival and was deemed an instant “classic” by some.

Home to hits like “Swimming Pools (Drank),” “Bitch, Don’t Kill My Vibe” and “Backseat Freestyle,” the coming-of-age album debuted at No. 2 on the Billboard 200 after selling 242,000 copies in its first week.

It also yielded multiple nominations at the 2014 Grammy Awards, where it controversially lost out to Macklemore & Ryan Lewis’ The Heist in the Best Rap Album category.

good kid, m.A.A.d city‘s popularity has only endured, particularly among vinyl collectors. Last year, it reigned supreme as the highest-selling rap album on the format having shifted 194,000 units in 2021 alone.

The album has since been certified triple platinum by the RIAA (Recording Industry Association of America), commemorating at least three million sales in the U.S.

Most recently, good kid, m.A.A.d city was crowned the greatest concept album of all time by Rolling Stone, ahead of imaginative efforts like The Beatles’ Sgt. Pepper’s Lonely Hearts Club Band, Pink Floyd’s The Wall and Raekwon’s Only Built 4 Cuban Linx…