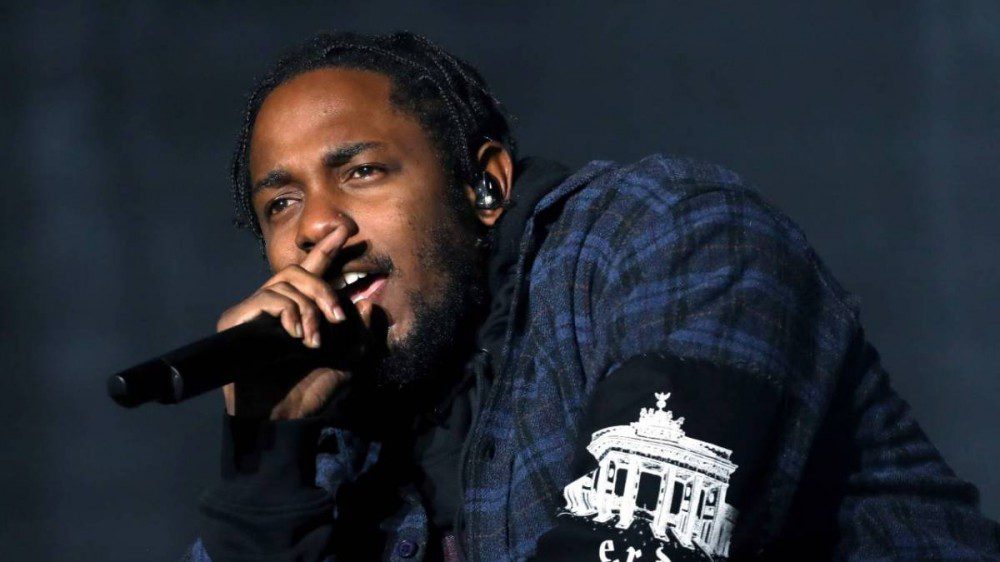 Kendrick Lamar‘s seminal good kid, m.A.A.d city has been crowned the greatest concept album of all time by Rolling Stone.

The 2012 album beat out Green day’s American Idiot for the top spot and the next rap album clocked in at No. 4 with Raekwon and Ghostface Killah’s Only Built 4 Cuban Linx.

RS explained the concept of good kid, m.A.A.d city as: “Lamar comes of age in Compton, encountering the city’s many pleasures as well its ever-present threat of gang conflict and police violence.”

“The cover promises a short film by Kendrick Lamar, and the rapper delivers with a coming-of-age opus, the cinematic scope of which has been rightfully compared to Scorsese and Tarantino.”

Kendrick Lamar’s good kid, m.A.A.d city arrived in October 2012 and the project’s 10th anniversary is coming up next week on October 22. It could make chart history by becoming the first rap album to spend a full decade on the Billboard 200 (per Chart Data).

.@kendricklamar's 'good kid, m.A.A.d city' is one week away from becoming the first hip-hop studio album to spend 10 years on the Billboard 200.

K. Dot is celebrating 10 years of good kid, m.A.A.d city by releasing a limited-edition vinyl on October 21. The exclusive vinyl puts a new spin on the album’s design, featuring a black-and-white version of the van from the original deluxe cover set in front of a bare, all-black backdrop.

Pre-orders are available now on Interscope’s online store, along with CD and cassette versions.

The album debuted at No. 2 on the Billboard 200 after selling 242,000 copies in its first week, bested only by pop juggernaut Taylor Swift’s Red. However, it comfortably topped the Top R&B/Hip Hop Albums chart.

Outside of its commercial success, Kendrick Lamar’s major label debut was met with widespread critical acclaim and yielded multiple nominations at the 56th Annual Grammy Awards, where it controversially lost out to Macklemore and Ryan Lewis’ The Heist in the Best Rap Album category.

The biographical project has since been certified triple platinum by the Recording Industry Association of America (RIAA) and remains a hot commodity among vinyl collectors in particular.

It ranked as the best-selling rap album on vinyl of 2021 — and 10th most popular vinyl album overall — having shifted 194,000 copies on the format.