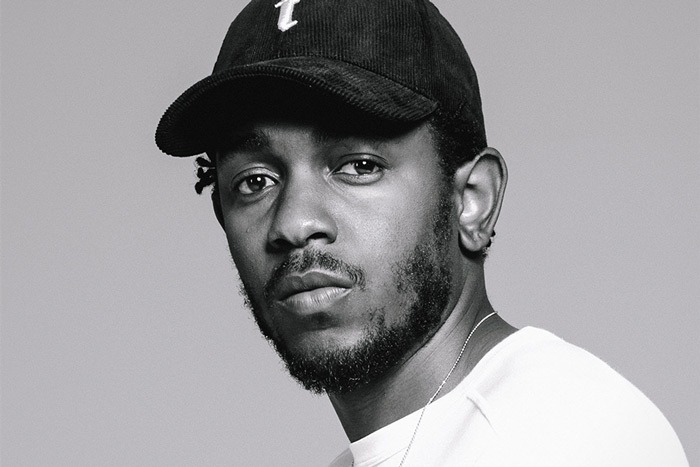 The Compton rapper’s album good kid, m.A.A.d city has spent 400 weeks on the Billboard 200, becoming the longest-charting hip-hop studio album ever, according to Chart Data.

The only hip-hop album to remain on the chart for longer is Eminem’s 2005 greatest hits project Curtain Call: The Hits.

Released in October 2012, Kendrick’s major-label debut was certified triple platinum by the Recording Industry Association of America and earned him four Grammy nominations, including Album of the Year. It spawned hits including “Swimming Pools (Drank),” “Poetic Justice,” and “Bitch, Don’t Kill My Vibe.”

The Pulitzer Prize winner was set to headline Glastonbury this year before the festival was canceled due to the coronavirus. He also remains focused on family life. He and his fiancée, Whitney Alford, welcomed a daughter last July.