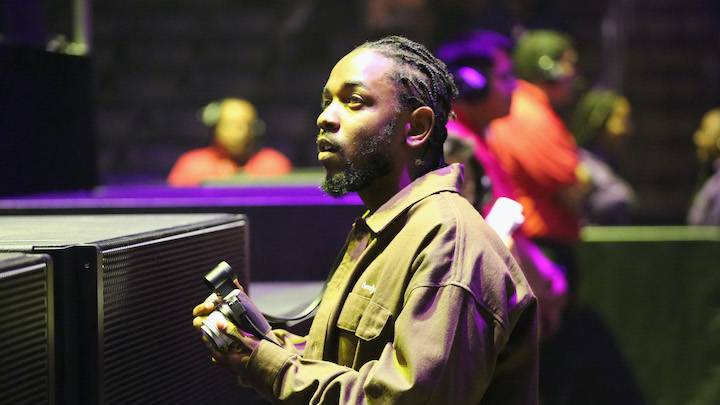 Kendrick Lamar has another plaque coming his way.

According to a tweet from Chart Data, K Dot’s fourth studio effort DAMN. has achieved platinum status in the United Kingdom.

.@kendricklamar's 'DAMN.' is now certified Platinum in the UK.

The tally marks the Compton rapper’s second platinum plaque in the U.K., joining his 2012 album good kid, m.A.A.d city. In order for an album to go platinum in the UK, it has to eclipse over 300,000 units sold.

Setting sales and charting records is nothing new for the 33-year-old Compton rapper. In June, his sophomore album good kid, m.A.A.d city eclipsed the 400 weeks mark on the Billboard 200 chart, officially becoming the longest-charting Hip Hop album in the chart’s history. As of the October 3 chart, the album sits at No. 57.

DAMN. has set a number of records of its own since its April 2017 release. The album is K Dot’s highest-selling album in the States with over three million units sold and of course, it earned him a Pulitzer Prize in 2018. He also took home five Grammys at the 2018 Grammy Award ceremony, including Best Rap Album.