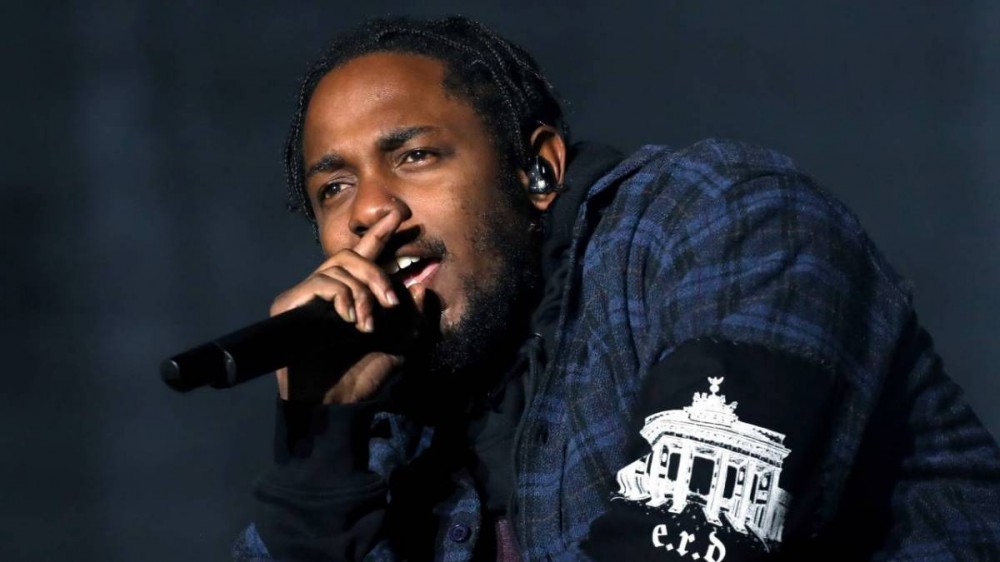 Eastvale, CA – One of Kendrick Lamar’s owned properties is now up for sale. According to TMZ, a Caliofrnia home that K. Dot. bought in 2014 is hitting the market. The four-bed, 2.5-bath house used to be the home of Kendrick Lamar’s parents and family members, but he moved them to a Calabasas residence worth a reported $2.65 million.

The Eastvale, California residence boasts 3,500 square feet with room for a three-car garage and amenities such as a pool, spa and BBQ station. Kendrick Lamar purchased the crib — which was built only 15 years ago — for $523,400 and the home is currently being listed at $800,000.

As for Kendrick himself, the Compton legend resides in the quiet confines of his Manhattan Beach mansion, which he allegedly purchased for $10 million.

While Kendrick Lamar hasn’t dropped an album since 2017’s DAMN., but he’s getting back on the road this year as he’s been tapped to headline the opening night of November’s DAY N VEGAS festival. The flyer teases K. Dot performing his discography ranging from Section.80 to DAMN.