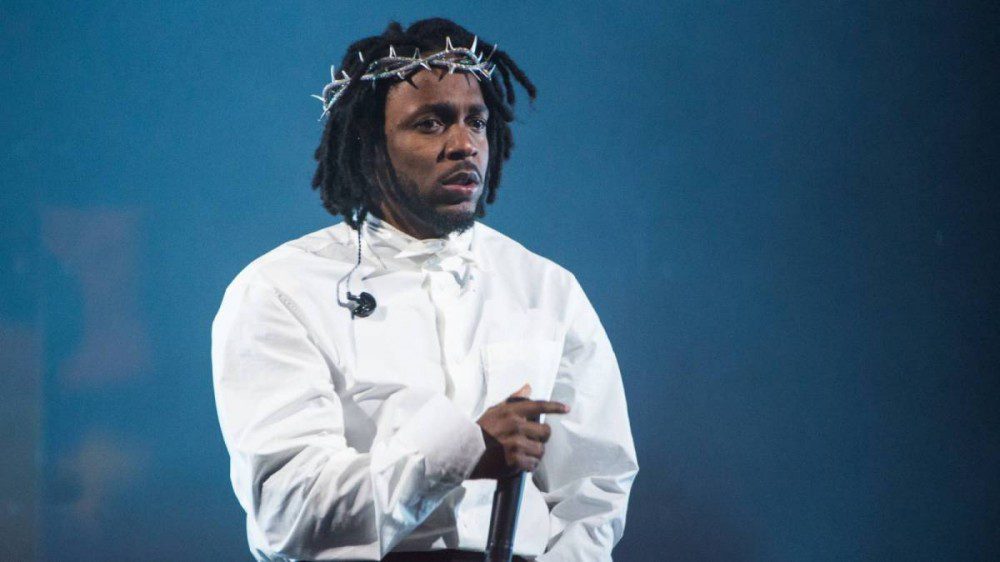 Kendrick Lamar and Amazon Music will live stream The Big Steppers tour when it touches down in Paris, France this weekend.

On Saturday (October 22), K Dot will perform at the Accor Arena in the City of Light as part of the massive 65-date world tour that kicked off in June to promote his fifth studio album, Mr. Morale & the Big Steppers, which dropped in May and debuted at No. 1 on the Billboard 200 chart.

The European leg kicked off on October 7 in Amsterdam, and the Grammy Award-winning rapper has already taken the tour to Prague, Berlin, Hamburg, Copenhagen, Stockholm and more.

Fans will be able to watch the live stream for free exclusively on Prime Video, the Amazon Music channel on Twitch and on the Amazon Music app in more than 240 countries and territories worldwide. It will also include the tour’s opening acts, pgLang artists Tanna Leone and Baby Keem, with a repeat of the performance becoming available to view on-demand on Prime Video after the livestream event.

The show will also celebrate the 10-year anniversary of his universally praised second studio album, good kid, m.A.A.d city. Kendrick’s sophomore effort debuted at No. 2 on the Billboard 200, selling 242,000 copies in its first week. The RIAA certified the album triple-Platinum and earned Kendrick seven nominations at the 56th Annual Grammy Awards.

“As a kid from the west side of Compton, hearing good kid, m.A.A.d city for the first time and seeing Kendrick’s journey from neighborhood hero to global superstar ignited a fire in me that I’m forever grateful for,” said Tim Hinshaw, head of R&B and Hip Hop for Amazon Music. “It showed me that no matter where you start in life, hard work and dedication will put you where you hope and dream to be.”

He added: “Now, 10 years later, it’s almost poetic that two kids from the same city with similar, but different dreams have landed in Paris to celebrate not just that record but Kendrick’s latest revolutionary album, Mr. Morale & the Big Steppers. We’re honored to sponsor this tour and bring this show to fans around the world.”

Alaina Bartels, head of talent synergy & specials, Amazon Studios added: “We are thrilled to be working with Kendrick Lamar, one of the most influential and groundbreaking artists of my generation, and pgLang to collaborate across Amazon for this epic entertainment event. We continue to be the home for talent and creating special opportunities for our global customers to experience their awe-inspiring creativity.”

After the Paris show, Kendrick will touch down in Germany, Switzerland, Belgium, Scotland, England and Ireland before wrapping up the tour in Australia and New Zealand.

The project has extended its lead as the longest-charting Hip Hop studio album in Billboard history, a title it has held since 2019 when it surpassed Eminem’s The Eminem Show.

good kid, m.A.A.d city occupies the No. 46 spot on the most recent edition of the Billboard 200, and is one of three albums from the Compton native on the chart alongside this year’s Mr. Morale & the Big Steppers (No. 26) and 2017’s Pulitzer Prize-winning DAMN. (No. 63).