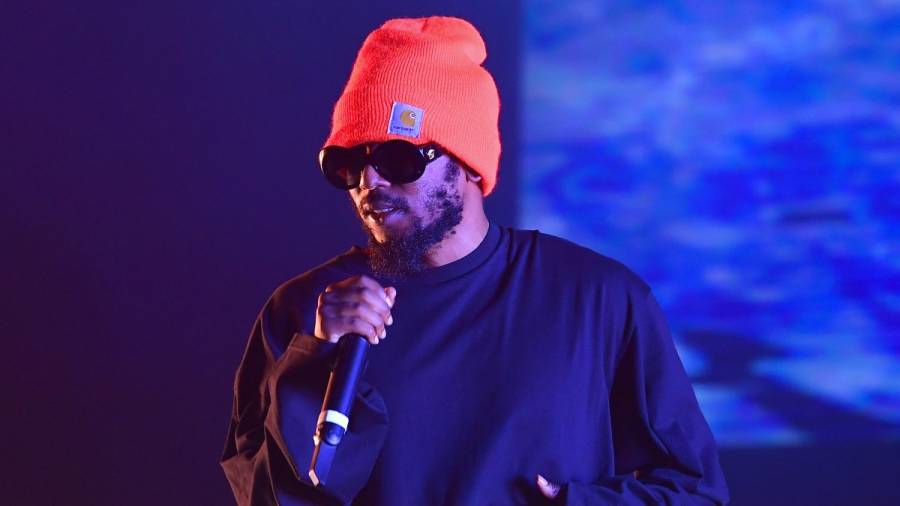 There have been whispers of a new Kendrick Lamar album for a minute now, and his recent confirmation as the headlining act of a forthcoming festival has fans speculating it may finally be the time.

The 2021 Roskilde Festival in Denmark announced Wednesday (December 30) that K.Dot will headline their show that’s going down from June 26 to July 3. Other acts confirmed include Tyler, The Creator, Doja Cat, Megan Thee Stallion, Anderson .Paak and more. In a statement, the festival’s organizers seemed hopeful the event will go on in person as we turn a new corner with the introduction of multiple vaccines.

“We are on the threshold of a new year, and we think there is a need and reason to be hopeful,” Roskilde’s head of programming Anders Wahrén said. “That’s why we’re revealing another act for next year’s festival.”

As for Kendrick – a new album could realistically drop at any minute, as his longtime engineer MixedByAli revealed in a November interview that the TDE rapper is actually sitting on six albums worth of material.

“For Kendrick alone, let me say I think we could put together like six albums,” he said on Kevin Durant’s The ETCs podcast. “Everyone’s the same way. It’s all about just understanding that you could always do something better. It’s having that mindset to just strive for the best possible version of you.”

A month prior, TDE president Terrence “Punch” Henderson told a fan they can expect a new album “pretty soon … as in soon soon.” Whenever it arrives, the album will be Kendrick’s first since 2017’s DAMN.

Revisit the Pulitzer Prize-winning album below.