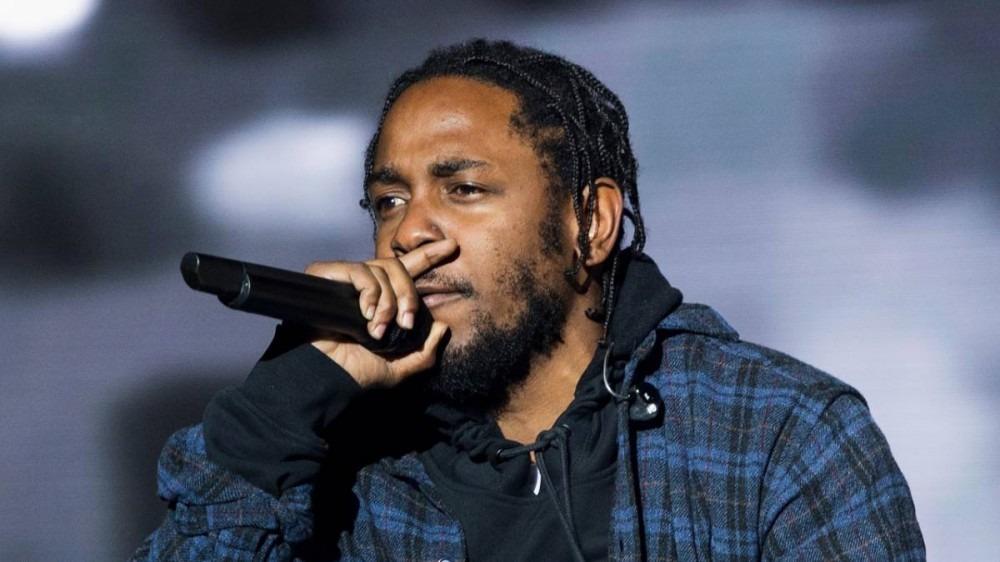 Kendrick Lamar made his long-awaited return on Friday (May 13) with Mr. Morale & The Big Steppers. Serving as the follow-up to 2017’s Pulitzer Prize-winning album DAMN., the 18-track project is being billed as a double album with features from Ghostface Killah, Summer Walker, Kodak Black and more.

The anticipation that mounted over the last five years has resulted in some big numbers for the Compton-bred MC. According to Apple Music, Kendrick’s fifth studio album has smashed the record for first-day streams. As they explained in a tweet, “Shout out @kendricklamar. K-Dot’s Mr. Morale & The Big Steppers had the most first-day streams for an album released so far in 2022.” The platform, however, didn’t release specific details regarding the exact numbers.

K-Dot's 'Mr. Morale & The Big Steppers' had the most first-day streams for an album released so far in 2022.https://t.co/Abap1ayEtY pic.twitter.com/paCc9HyykQ

Kendrick Lamar is no stranger to breaking records. In 2017, DAMN. debuted at No. 1 with over 600,000 total album-equivalent units sold in its first week and became the seventh best-selling album of the year. The Grammy Award-winning project was also certified 3x-platinum by the Recording Industry Association of America (RIAA) less than a month after its release.

In 2020, Good Kid, m.A.A.d City became the longest charting Hip Hop album ever, spending over 400 weeks (or eight years) on the Billboard 200. A year prior, Kendrick’s contributions to the Black Panther soundtrack earned him, Top Dawg Entertainment founder Anthony “Top Dawg” Tiffith, Sounwave and SZA a Best Original Song nomination for the soundtrack’s lead single “All The Stars,” the first time a rap song for a superhero film or song for a superhero film in general has earned the nod.

Kendrick recently announced he’s taking Mr. Morale & The Big Steppers on the road. Appropriately titled The Big Steppers Tour, the 65-date run kicks off on July 19 in Oklahoma City, Oklahoma and wraps up in Australia in December.