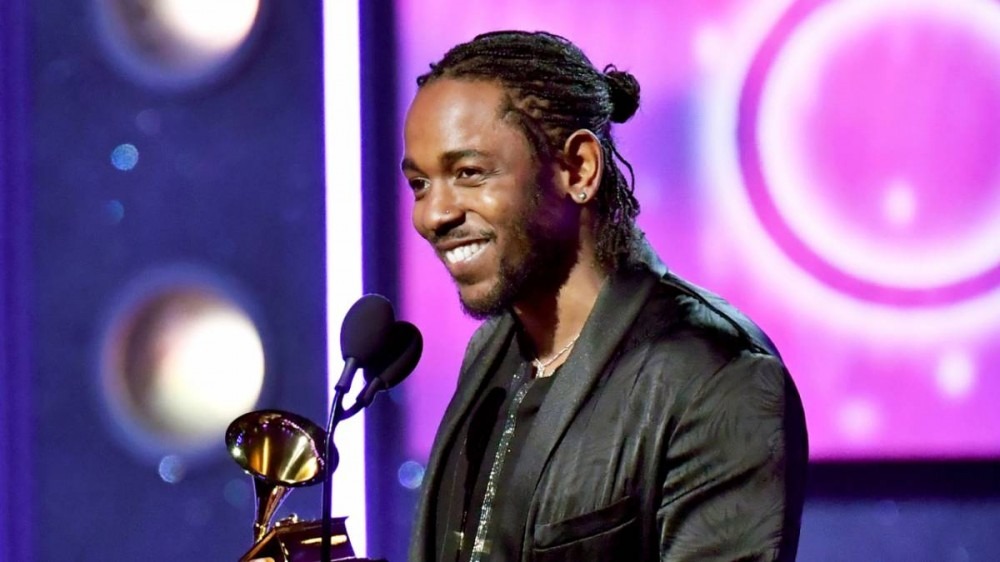 Kendrick Lamar has added another platinum plaque to his growing collection ahead of what’s shaping up to be a big year for the Compton kingpin.

On Monday (January 31), Kendrick’s “Family Ties” collaboration with Baby Keem was officially certified platinum by the Recording Industry Association of America (RIAA) after surpassing one million sales in the U.S.

The TDE rapper now has 26 platinum plaques to his name, including 23 platinum or multi-platinum songs and three albums that have passed the million sales mark.

Taken from Baby Keem’s 2021 debut album The Melodic Blue, “Family Ties” peaked at No. 18 on the Billboard Hot 100, marking Keem’s biggest single so far and Kendrick Lamar’s highest-charting song since 2018.

Featuring a blistering closing verse from K. Dot, the triple-sided track is nominated for two awards at the forthcoming 2022 Grammys, including Best Rap Song and Best Rap Performance. (Keem is also up for Best New Artist.)

The aptly-titled song also represents the first official collaboration between Kendrick Lamar and Baby Keem, who are real-life cousins. 21-year-old Keem is signed to pgLang, the creative company Kendrick co-founded in March 2020.

Kendrick Lamar could rack up more accolades in 2022 with his highly anticipated fifth studio album, which is expected to arrive at some point this year.

The 34-year-old MC is reportedly releasing a brand new single this month (rumored to drop on February 4 or 11) ahead of his Super Bowl LVI Halftime Show performance alongside Dr. Dre, Eminem and Mary J. Blige on February 13.

“As I produce my final TDE album, I feel joy to have been a part of such a cultural imprint after 17 years,” he announced in a rare statement last year. “The Struggles. The Success. And most importantly, the Brotherhood. May the Most High continue to use Top Dawg as a vessel for candid creators.

“As I continue to pursue my life’s calling. There’s beauty in completion. And always faith in the unknown. Thank you for keeping me in your thoughts. I’ve prayed for you all. See you soon enough.”