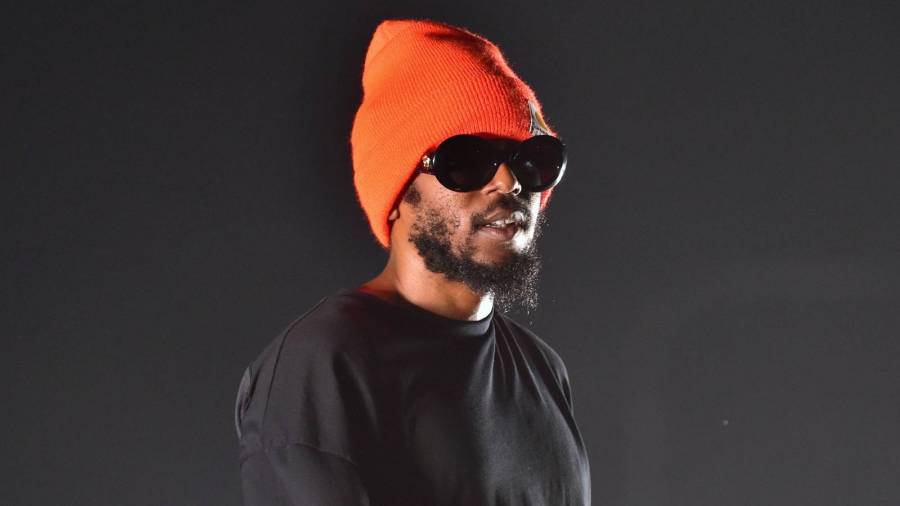 In a video clip uploaded to Tiffith’s Instagram account, Kendrick keeps the camera on a Blue’s Clues stuffed animal and gives Tiffith a piece of his mind — albeit in a very comedic manner.

“Top, you gotta stop them from smutting my name,” he says. “They been smutting my name all year, man, you ain’t said nothing. Enough is enough, man. They must don’t know about that pickle juice that’s under your red cap, man, about that sweat that’s holding that red cap together, the reason why it don’t fall off your head, that lubricant. You need to tell them that the reason why that cap don’t fall off your head, so why would I fall off? I’m watching cartoons, man.”

a PSA from Kendrick Lamar. #TDE

The post included a photo of Tiffth and Kendrick masked up like everything’s cool. Rumors suggesting Kendrick had left TDE to focus on his label pgLang started flying on Monday (October 5), prompting TDE president Terrence “Punch” Henderson to issue two cryptic tweets that appeared to address the chatter.

“Smh can’t even try to be mysterious and vague in my tweets no more,” he wrote. “A rumor gets halfway around the world before the truth get it’s shoes on. Lol.”

Fans of the celebrated MC have been anxiously awaiting a follow-up to the 2017 Pulitzer Prize-winning album DAMN. Last month, the typically elusive artist was spotted around Los Angeles shooting what appeared to me a music video. The following day, he was captured soaring about the Pacific Ocean with a film crew, fueling the fire something from Kendrick is imminent.