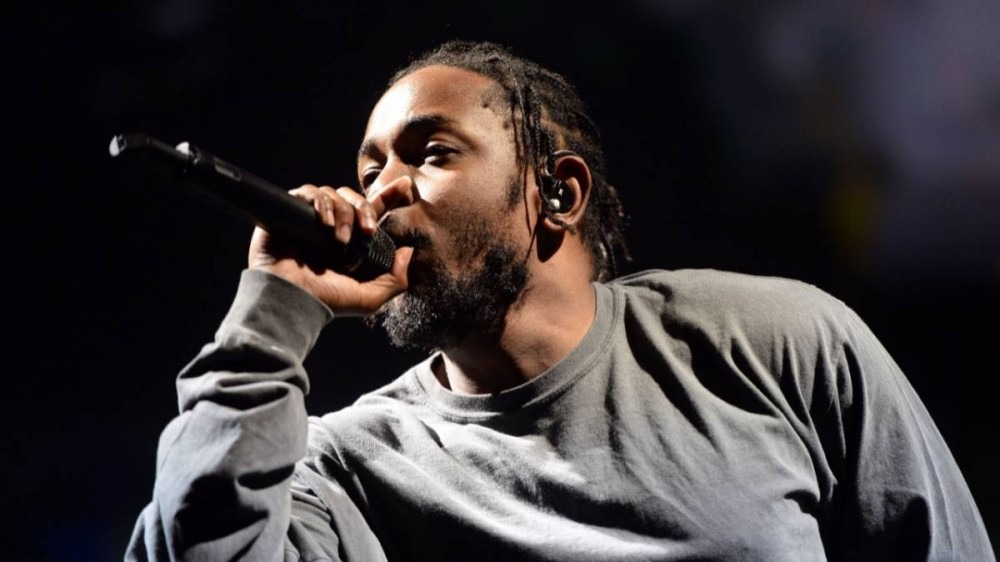 As Kendrick Lamar fans continue to anxiously await the follow-up to 2017’s DAMN., the elusive artist is looking back on his body of work. On Episode 3 of The Big Hit Show podcast’s second chapter, host Alex Pappademas continues to unpack K. Dot’s third studio album To Pimp a Butterfly.

During the episode, Kendrick explains how he and his co-creators were able to erase the line between Hip Hop and jazz using a group of Los Angeles-based musicians who’d been playing together since high school. As Kendrick notes, there was really no method to the madness. They opted to experiment and essentially see what would stick.

“Yeah I’m just trying stuff, throwing the paint on the wall and writing as these incredible musicians rock out,” he said. “I like that for eight bars. I like that. I like that. So . . . prior to the album actually coming out the shit actually sounded way more complex.”

To Pimp A Butterfly wouldn’t have come together without the help of Kendrick Lamar’s longtime friend and musician Terrace Martin, who schooled the Compton native on jazz greats such as Miles Davis.

“You know a song that did that was a second record on that album called ‘For Free,’” he remembered. “I was in the studio with my guy Terrace Martin. One of my longtime producers and friend. And he was just putting me up on a lot of Miles Davis at the time. Just really schooling me and educating me you know.

“Miles is playing and you know he’s doing these skats and these rhythms. And man I said to myself, ‘I wanna be able to do that, but I wanna rap that way.’ And you know, be on that cadence and it’s super out of pocket, but you know it’s very jazz, it’s very Miles Davis influenced. And the rhythms were weird, but it was what I was feeling at the time. It was what I was inspired by what Terrace was telling me. He was like, ‘Man, you gotta be unapologetic. If you’re going to go there, you gotta go there.’”

And Kendrick went there. To Pimp A Butterfly arrived in 2015 with contributions from Parliament-Funkadelic’s George Clinton, Thundercat, Snoop Dogg, Bilal, Ronald Isley and Rapsody, among others. “For Free?” is truly a flawless example of the staunch influence jazz had on not only the music but also Kendrick’s rhyming style. When crafting the album, Martin said Spike Lee’s 1990 film Mo’ Betta Blues had a profound effect on both of them.

“The significance to Mo’ Better Blues to this process or any process, it’s a fucking movie about some gangster shit with jazz at the backdrop in the middle of the prime time of Hip Hop,” Martin explained. “That means Spike Lee said, ‘Fuck what’s going on! He made a movie with jazz as the … background to real life. That movie just meant what we were trying to do, too. In the midst of everything going on this way, let’s go this way. And let me just be clear with everybody, the music jazz … It’s the only music that says, ‘I dare you. Dare you.’”

Kendrick Lamar’s To Pimp A Butterfly debuted at No. 1 on the Billboard 200, was rated a perfect 5.0 at HipHopDX and earned seven nominations at the 2016 Grammy Awards, including a win for Best Rap Album and an Album of the Year nomination. Revisit it below.