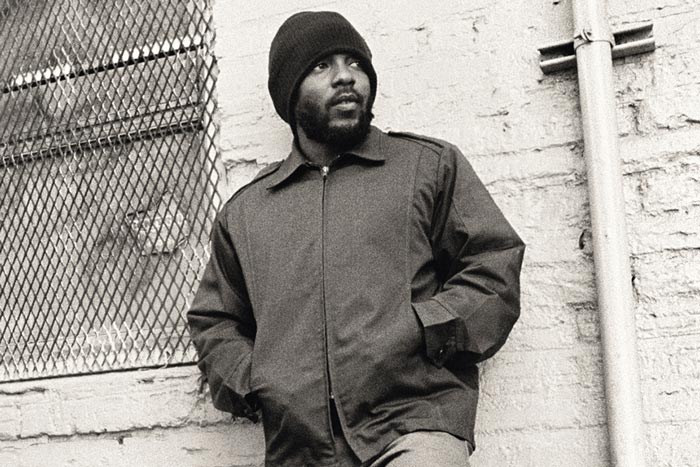 Kendrick Lamar has remained out of the spotlight for most of the year, but he reemerges alongside Baby Keem on the cover of i-D‘s 40th anniversary issue.

As fans eagerly await his upcoming album, the Compton rapper sits down with his protégé for an in-depth conversation about making new music, managing the ego, and the rise of pgLang.

It’s been over three years since Kendrick released an album, but he’s not in any rush. He explains his recording process and why it takes him so long in between projects.

“I spend the whole year just thinking about how I’m gonna execute a new sound, I can’t do the same thing over and over,” he says. “I need something to get me excited. I see you get frustrated sometimes because you want some new shit.”

He also reflects on his evolution following 2012’s good kid, m.A.A.d city. “I remember the sophomore jinx of good kid, m.A.A.d city; it was for that year and for that time. I was in a different space in my life,” says Kendrick. “I already knew off the top I can’t make good kid, m.A.A.d city Part Two. The second I’m making that, it’s corny bro. That takes the feeling away from the first. I need that muhfu**a to live in its own world. Then boom, To Pimp a Butterfly. Some people love it to death, some people hate it.”

With 2015’s To Pimp a Butterfly, he was able to reinvent himself. “I had an idea in my head of how I wanted it to sound, built with jazz and blues and hip-hop. But it was more ‘how am I gonna execute that?'”

During the interview, Kendrick shares some words of wisdom with Keem. “There’s no pressure when you arrive at that place, but when you do it’s gonna give you some real therapy because you’ll know how many people you touch…It can be emotionally draining as well as rewarding, that’s part of the game. You’re a voice for a lot of young people, a lot of older people too.”

He’s also learning from the 20-year-old rapper, who happens to be his cousin. “I think that’s one thing that me and Dave Free really respect about you, you’re determined and driven,” Kendrick tells Keem. “You remind me of how we used to be… I wanna tap into the type of shit you like to do. You ain’t super social or Instagram heavy.”

In March, Kendrick and Dave Free launched their multilingual collective pgLang. “I’ve seen pgLang before it was even an idea that came to fruition,” says Keem. “It’s sticking to and believing in something, even when you don’t know how it will be created, and it starts out as just a small idea. I believed in it, and I stuck to it and now everything is paying off. So I’ve seen it from when there was no idea, to now. So to me, pgLang represents loyalty and trust.”

Kendrick’s long-awaited follow-up to 2017’s DAMN. was rumored to drop earlier this year, but was reportedly delayed due to the coronavirus pandemic, something Keem makes reference to in the interview. “You were supposed to be out, I was supposed to be out,” he says. “I’ve had a year to sit down and just think about the next experience.”

Earlier this month, there were rumors that Kendrick had left TDE, but they were quickly dispelled. In early September, Kendrick was spotted shooting a music video in downtown Los Angeles. Fans are now hopeful that new music will arrive before the end of the year.