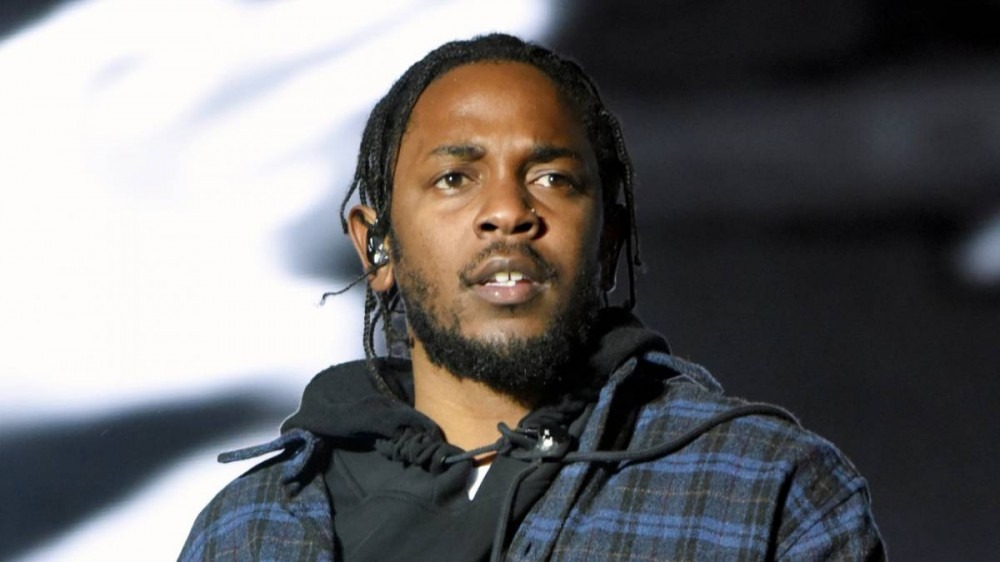 Miami, FL – Kendrick Lamar doesn’t do too many interviews, so getting him to comment on anything is a rare occurrence. But backstage at Rolling Loud Miami on Sunday night (July 24), Jazzy’s World TV got the opportunity to ask him about the viral video of the Houston security guard crying to the 2017 DAMN. single “LOVE” during one of his concerts.

“It’s really just about the feeling of it at the end of the day,” Kendrick said. “Past all the politics, past all the numbers. It’s what music makes you feel, how it makes you feel. So to see that … And shout-out to him by the way because I seen him, bro. I was like, man, I wonder what he going through? But at the end of the day that’s how you want everybody to perceive your music.”

Kendrick Lamar has been back on the tour circuit in support of his latest album Mr. Morale & The Big Steppers. During the performance in question, the venue security guard was standing on the side of the stage with tears in his eyes as he rapped along with Kendrick’s verse: “I know Top will be mad at me/I had to do it, I want your body, your music/I bought the big one to prove it/Look what you made/Told you that I’m on the way/I’m like an exit away, yep.”

Kendrick’s set was packed with songs from DAMN., good kid m.A.A.d. city, To Pimp A Butterfly and, of course, Mr. Morale & The Big Steppers. Even Kodak Black made a surprise appearance to perform Silent Hill” for the first time, with Kendrick telling the crowd, “Make some noise for my muthafucking n-gga, Kodak muthafucking Black.”

This security guard was in his feels during @KendrickLamar's concert 😪 pic.twitter.com/k4ls7R6fJL