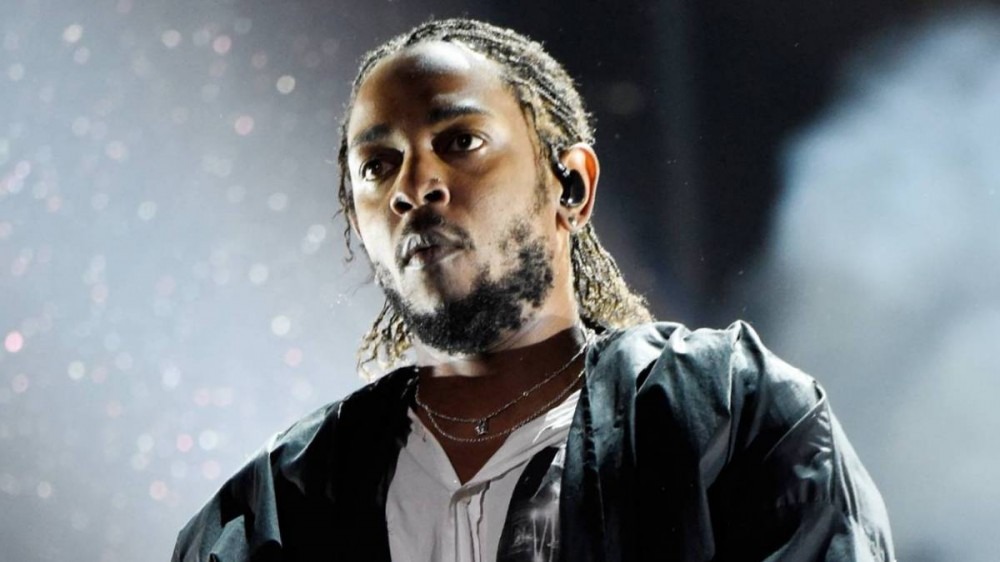 Kendrick Lamar appeared to kick off his album rollout last month when he announced his DAMN. follow-up would be his last for Top Dawg Entertainment. Hip Hop fans were taking bets on who would drop first — Kendrick Lamar, Drake or Kanye West. With Certified Lover Boy and Donda officially out, it looks like K. Dot is up next.

According to a post from Akademiks, Kendrick Lamar and his team have registered at least 32 song titles with ASCAP (The American Society of Composers, Authors and Publishers), an organization that protects artists’ musical copyrights.

Although it’s undetermined when the songs were actually uploaded to the system, song titles include previously unheard tracks such as “Before The Hangman’s Noose,” “Director,” “Believe,” “Blow Ya Mind,” Feel For You,” “End of the Line,” “Erika Kane,” “Driving Down The Darkness,” “Lesson Learned,” “Living My Life” and Hood Love.”

“Muthafuck that album, fuck that single,” he raps. “Burn that hard drive (Burn that shit)/Ain’t nobody safe when I come up killin’ everybody that’s outside (Who you with?)/Yeah, Kanye changed his life, but me, I’m still an old school Gemini (Lil’ bitch)/Let me jump in this bitch.”

The song arrived not long after Lamar made his shocking announcement regarding his TDE departure.

“As I produce my final TDE album, I feel joy to have been a part of such a cultural imprint after 17 years,” he wrote in a rare social media post. “The Struggles. The Success. And most importantly, the Brotherhood.

“May the Most High continue to use Top Dawg as a vessel for candid creators. As I continue to pursue my life’s calling. There’s beauty in completion. And always faith in the unknown. Thank you for keeping me in your thoughts. I’ve prayed for you all. See you soon enough.”

No official release date for the project has been unveiled, but the ASCAP registration is another clue something is on the way soon.