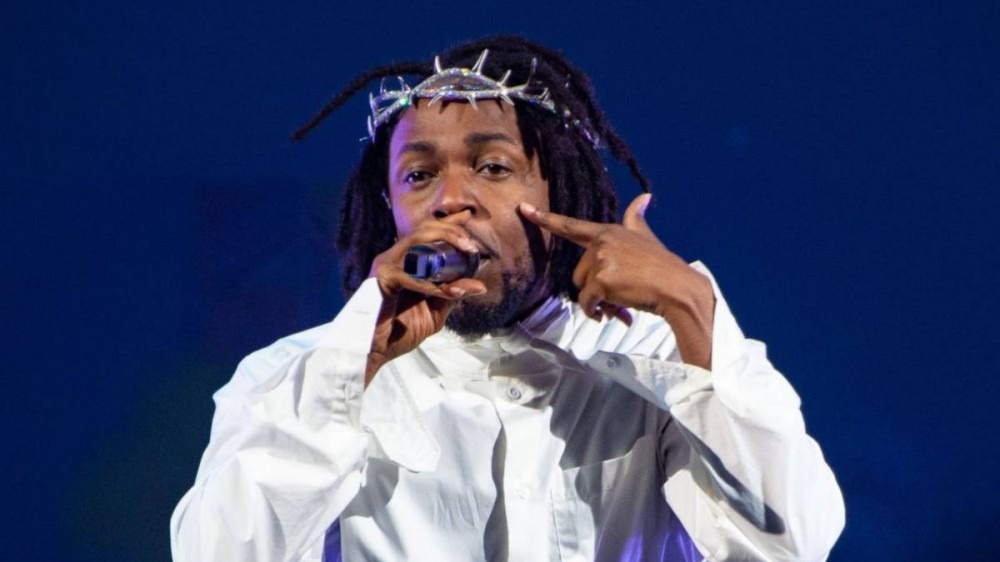 Kendrick Lamar has broken his social media silence to reflect on his latest album Mr. Morale & The Big Steppers and its accompanying tour.

In a message posted to his Instagram Stories on Wednesday (August 3), the Compton rap star paid tribute to the power of rap music, crediting it with positively changing his perception of himself and providing an essential outlet for self-expression.

He also revealed it took him “twenty years” to write Mr. Morale‘s “Mother I Sober,” on which he wrestled with generational trauma while confronting his own demons, including his destructive “lustful nature.”

“ngl jesus jojo and mary. took a n-gga twenty years to find mother i sober,” he began. “rap has truly helped my expansion of self. beyond the perception of who I believed to be. on jojo. music is air to a young n-gga at this point. mr morale. the catalyst of my self expression.

“ill never forget the process of falling in love with imperfection. the piano. my fans. the stories of reconciliation i hear from penitentiaries to small villages. Some words will find you today. Some will find you in 10. find your children type shit. sitting in the corner like an old book.”

Kendrick also deleted his previous Instagram posts and flooded his page with photos from his ongoing Mr. Morale & The Big Steppers Tour, which kicked off in Oklahoma City on July 19.

The series of candid flicks show K. Dot stood pensively in front of a piano, holding a ventriloquist doll modeled after himself and sharing the stage with supporting acts Baby Keem and Tanna Leone, who are both signed to his pgLang label.

In Spotify’s mini-documentary, A Day in Ghana with Kendrick Lamar, that dropped in June, Kendrick delved deeper into the therapeutic process behind Mr. Morale & The Big Steppers, which he called his “most present” album.

“One of my favorite lines on the album is where Whit[ney] says, ‘You really need to go therapy’ and I say, ‘Real n-ggas don’t go to therapy,’” he said. “Because that’s how n-ggas feel! We grew up where our parents don’t know about that, our grandparents don’t know about that. You live and you experience the shit that you go through and you deal with it right then and there — or you don’t never deal with it.

“We learn to hold all our shit in. Shit, I’ma keep it one hundred with you: that wasn’t my forte when people mentioned it to me. I’m still stuck how my pops thinks — ‘the fuck you need therapy for?’ I had to challenge myself to go to therapy. Shit, that’s like a whole new step and a whole new generation. It’s a growth.”

As Mr. Morale & The Big Steppers holds firm on the Billboard charts following its release in May, Kendrick Lamar is already looking ahead to his next album. In a recent interview with Complex, his longtime producer Sounwave revealed work has already begun on his sixth LP.

Check out more tour photos from Kendrick Lamar’s Instagram below.