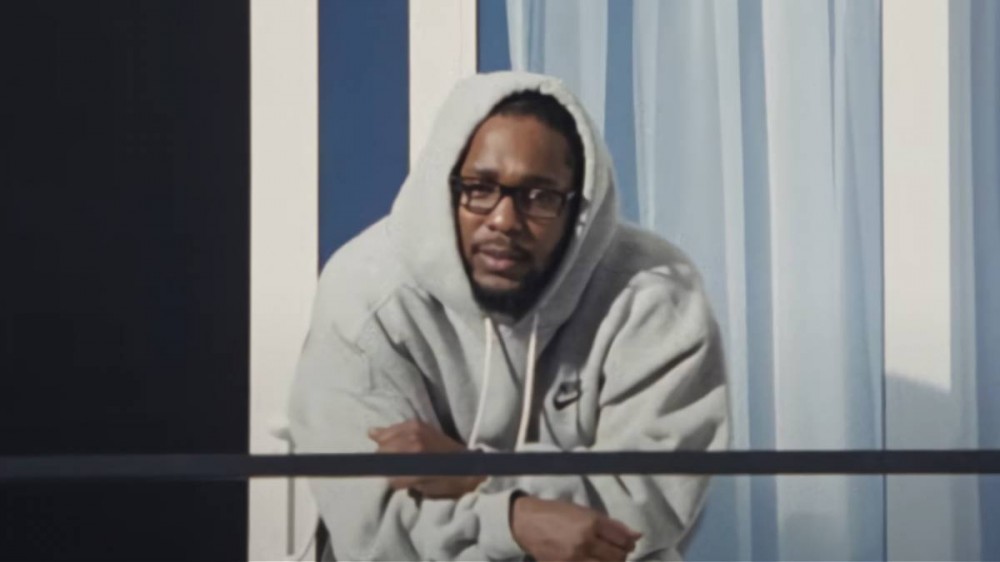 Kendrick Lamar and pgLang have announced their latest collaboration with Cash App with an assist from billionaire Ray Dalio.

On Monday (August 15), Cash App unveiled a new commercial for the collaboration on their YouTube channel. In the clip, K. Dot plays the middleman in a conversation between social media personality EXavier TV and Dalio. According to the talk, EXavier saved up money to open a barbershop, but lost it all through gambling.

The Compton native asks Dalio for his take on the situation and explains, in business terms, where he went wrong. The billionaire explained EXavier needs to start small and invest in himself rather than a game of cee-lo, and the rapper explained it in a way his buddy would understand.

Kendrick shared the post on his Twitter with a simple quote saying, “invest in yourself tho. @pglang.”

invest in yourself tho. @pglang https://t.co/5iixgD9UlT

The commercial comes after Kendrick and Dave Free unleashed the “pGLang for Calvin Klein” campaign through pgLang’s Instagram page in 2021. One of the posts shows the facade of a house and someone walking up a spiral staircase to the roof, where they pull out a pair of binoculars and look straight into the camera.

Kendrick Lamar teamed up with his close friend Dave Free in March 2021 to launch pgLang, which they called a “service company” that considers itself part of “music, film, television, art, books and podcasts.” In pgLang’s mission statement, the company prides itself on being multilingual and speaking to various forms of art.

“Our community speaks music, film, television, art, books, and podcasts — because sometimes we have to use different languages to get the point of our stories across,” the statement read. “Stories that speak to many nations, many races, and many ages. That is why our writers, singers, directors, musicians, and producers break formats when we build ideas and make them real for the curious.”

The 35-year-old rapper has proved he’s a force in the music industry and looks to repeat that success with pgLang, but he could also be getting another huge win in the film space.

According to The Hollywood Reporter, the 35-year-old Compton rapper and Pulitzer Prize winner is eligible for a Grammy after qualifying for consideration in the Academy Award’s Best Live Action Short category.

K. Dot’s We Cry Together, a six-minute film starring him and Zola actress Taylour Paige, was shown earlier this year at the Lamelle Royal Theater in West Los Angeles, qualifying it to enter the Oscar race.

The film finds Lamar and Paige as a couple on the brink of a messy, verbally abusive breakup, taking cues from the song of the same name from Kendrick Lamar’s Mr. Morale & The Big Steppers album released in May. Check out the full Cash App commercial below.