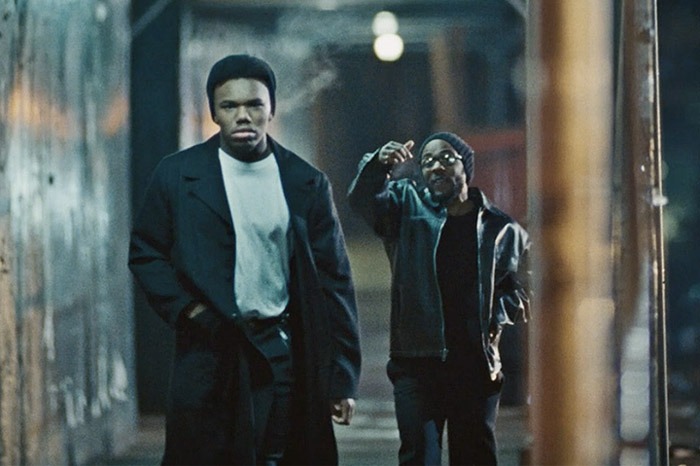 It’s been three years since Kendrick Lamar’s last album, but the wait may be over.

On Thursday, he announced his latest project called pgLang. The website describes the “at service company” as a “multilingual” collective who tells stories through media including music, film, television, and books.

Kendrick has also changed his Twitter and Instagram bio to read: “founder @pglang an at service company.”

Read the mission statement below:

“pgLang is multilingual. Our community speaks music, film, television, art, books, and podcasts—because sometimes we have to use different languages to get the point of our stories across. Stories that speak to many nations, many races, and many ages. That is why our writers, singers, directors, musicians, and producers break formats when we build ideas and make them real for the curious.

Putting round pegs through square holes is not a process, but we embrace the idea of anarchy and challenges that make us stronger. pgLang is focused on using our experiences, and nurturing our many collaborators, to build stories that are equally accessible and engaging then fitting them within the best media.

We are creators — pgLang.”

pgLang is also selling merch including a hoodie and long sleeve tee its website.

It’s unclear if this signals a new album from Kendrick, whose last album was 2017’s DAMN.