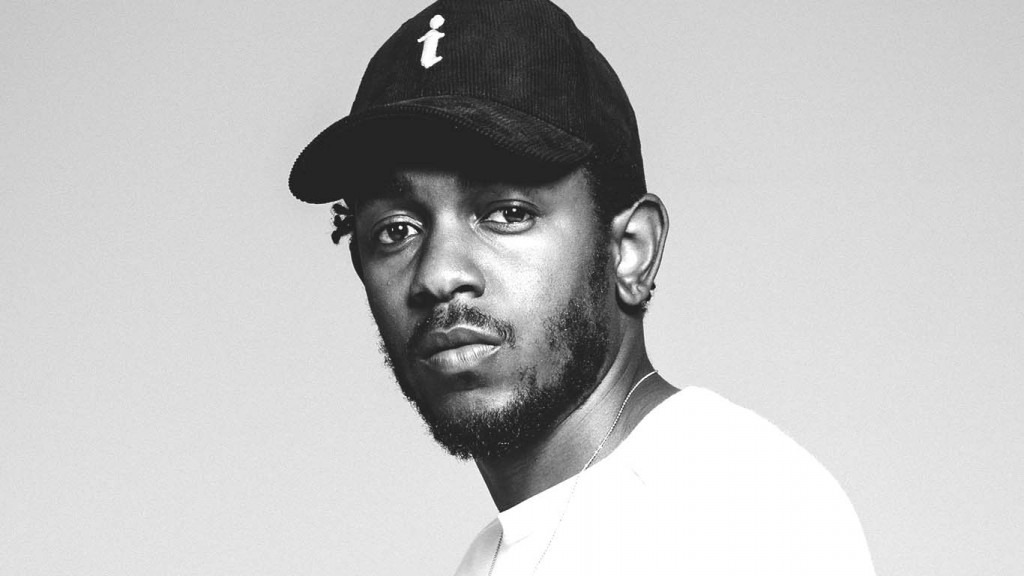 It seems as if Kendrick is starting fresh as the anticipation for his forthcoming album continues to rise.

Earlier this year the Compton MC announced that his upcoming album will be his last under Top Dawg Entertainment. It was recently announced that he would now be managed by Anthony Saleh, who is also Nas’s manager.

Wilson then added, “Didn’t realize my guy Anthony Saleh @Dude_Br0 was managing Kendrick Lamar,” Wilson tweeted on Monday (November 8) along with a clip of the story. “Wow. Big moves. Congrats.”

Anthony Saleh has been in the game for a while. He began managing Nas when he was only 23. Saleh also founded a company called Emagen Investment Group four years after he founded Emagen Entertainment Group. His investment group had helped Nas invest his money into then start up companies such as Coinbase.

It’ll be interesting to see what moves K.Dot makes next.