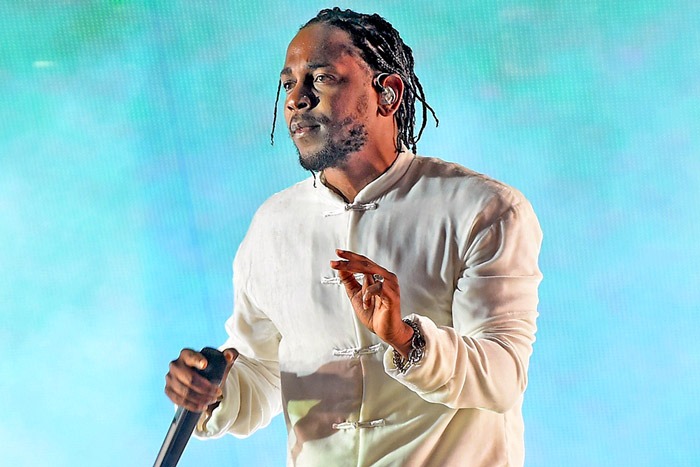 Anticipation continues to build for Kendrick Lamar’s new album. While fans patiently await Kung Fu Kenny’s next drop, there is renewed hope that the long-awaited project could arrive sooner than later.

“As in…….this year soon????” asked another fan, but Punch remained vague in his response. “As in soon soon,” he said.

As in soon soon

This is not the first time TDE has teased Kendrick’s return. In May, TDE CEO Anthony “Top Dawg” Tiffith told fans that the wait for music would soon be over. “Stay patient king Kendrick will return soon,” he commented.

It’s been over three years since Kendrick’s last album. In his recent cover story for i-D magazine, he revealed why it takes him so long between projects.

“I spend the whole year just thinking about how I’m gonna execute a new sound, I can’t do the same thing over and over,” said Kendrick. “I need something to get me excited. I see you get frustrated sometimes because you want some new shit.”

The highly-anticipated follow-up to 2017’s DAMN. was rumored to drop earlier this year, but was reportedly delayed due to the coronavirus pandemic. However, a release may be nearing. Last month, Kendrick was spotted shooting a music video in downtown Los Angeles.