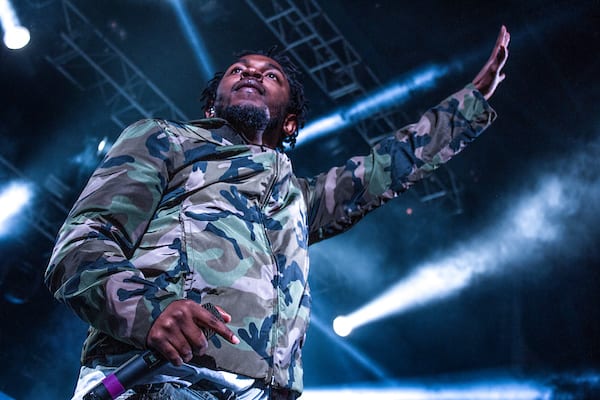 in a snippet of the single that hit social media, K Dot is here to let fans know that he is sharp as ever and ready for whoever. “Smoking on your top 5 tonight,” Kendrick opens his verse, but Keem cuts the preview short before we can hear more.

The new single is produced by Cardo and appears to be the lead into his debut album. “family ties Thursday // 9pm PST,” Keem wrote. You can see the announcement below.