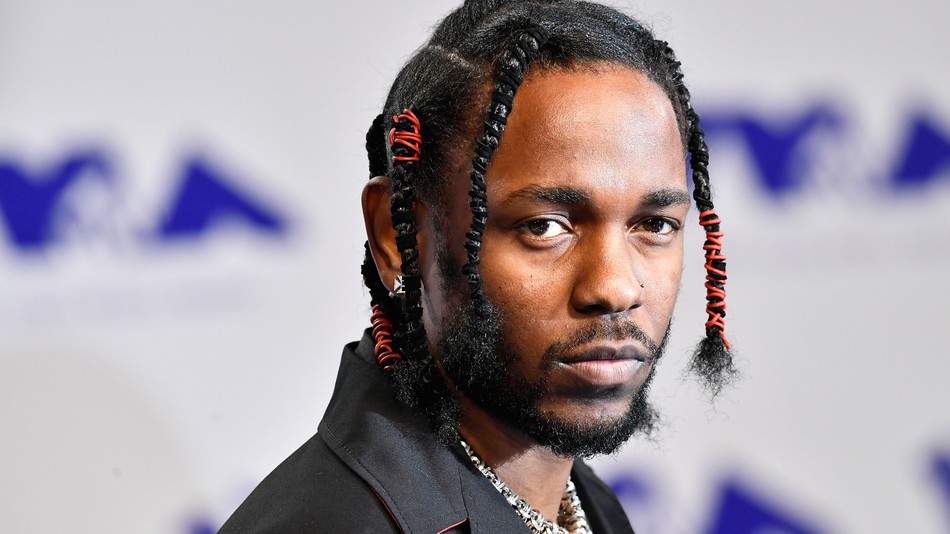 A new album from Kendrick Lamar is seemingly on the way.

According to a post from Akademiks, Kendrick has registered at least 32 song titles with The American Society of Composers, Authors, and Publishers which is an organization that protects artist’s musical copyrights.

Although it’s undetermined when the songs were actually uploaded to the system, song titles include previously unheard tracks such as “Before The Hangman’s Noose,” “Director,” “Believe,” “Blow Ya Mind,” “Feel For You,” and more.

The news comes after Kendrick suggested he was coming for the rap crown on Baby Keem’s latest single “family ties.” Which is Kendrick Lamar’s first feature verse since 2018.

Fans took to Twitter with the excitement of new music from the TDE star.

Are you ready for a new Kendrick Lamar album? Let us know in the comments below.