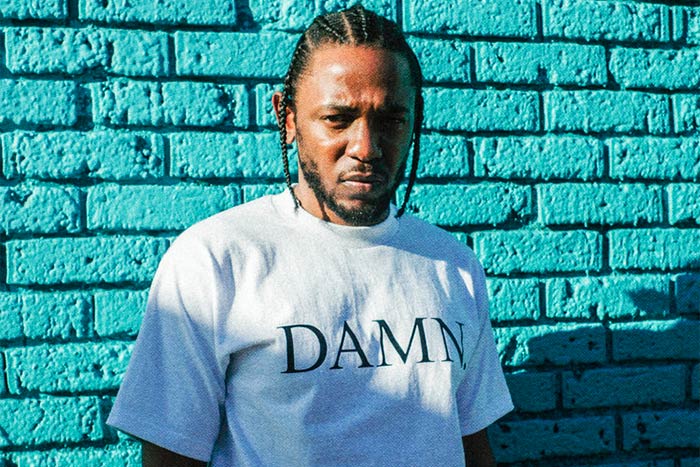 Kendrick Lamar has enough unreleased material for about six albums.

The Compton rapper hasn’t released a project in over three years, but according to his longtime engineer, Derek “MixedByAli” Ali, he has plenty of music just waiting in the vault.

In an interview with Kevin Durant’s “The ETCs” podcast, MixedByAli opened up about King Kendrick’s prolific output. “For Kendrick alone, let me say I think we could put together like six albums,” said the Grammy-winning engineer. “Everyone [at TDE] is the same way. It’s all about just understanding that you could always do something better. It’s having that mindset to just strive for the best possible version of you.”

He continued, “That’s Kendrick’s whole mind state, always striving to do better. Whether it’s recording a new verse—you know, he would record a whole song and get one ad-lib back a month later because he don’t like how he breathed the ad-lib, you know?”

In a recent interview with i-D magazine, he revealed why it takes him so long between projects. “I spend the whole year just thinking about how I’m gonna execute a new sound, I can’t do the same thing over and over,” said Kendrick. “I need something to get me excited. I see you get frustrated sometimes because you want some new shit.”

In the meantime, he’s holding fans over with a guest verse on “Look Over Your Shoulder” off Busta Rhymes’ new album Extinction Level Event 2: The Wrath of God.