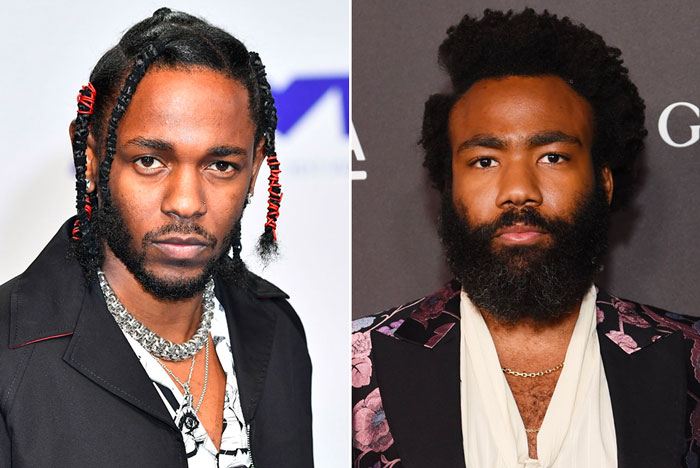 While the nation continues to protest the police killings of unarmed black citizens, music has become the soundtrack for justice and reform.

Several songs have seen a resurgence in streams more than a week after George Floyd was killed by a Minneapolis police officer—from Childish Gambino’s “This Is America” to N.W.A’s “Fuck tha Police.”

According to Rolling Stone, the rap group’s 1988 anti-police-brutality anthem saw a 272% percent increase in on-demand audio streams from May 27 through June 1 compared to the five days before Floyd’s death.

“[It] makes me feel like a black man. That’s what it makes me feel like — same as always,” Ice Cube told Rolling Stone in 2016, nearly three decades after the song’s release. “As a black person, it’s always seemed like it’s a war on us. It’s just terrible.”

Childish Gambino’s “This Is America” jumps 95 spots to #2 on the US Spotify chart. It earned over 1 million streams yesterday.

Kendrick Lamar’s “Alright” earns its highest rank of all time on the global Spotify chart (#26 on June 2).

Gambino’s “This Is America” earned over 1 million streams on Blackout Tuesday and jumped 95 spots to No. 2 on Spotify’s U.S. chart, while Kendrick Lamar’s “Alright” off 2015’s To Pimp a Butterfly soared to No. 26 on the global Spotify chart, its highest rank ever.

Other protest songs including Beyoncé and Kendrick Lamar’s “Freedom” and Michael Jackson’s “They Don’t Care About Us” also saw a spike in streams, along with decades-old classics including Nina Simone’s “I Wish I Knew How It Would Feel to Be Free” and James Brown’s “Say It Loud — I’m Black and I’m Proud,” which has spiked 455%.

Michael Jackson’s “They Don’t Care About Us (Brazil Version)” has now surpassed 700 million views on YouTube.

In response to the times, JAY-Z has also released his “Songs for Survival 2” playlist featuring 16 songs of hope, struggle, and love including Marvin Gaye’s “What’s Going On,” Public Enemy’s “Fight the Power,” and 2Pac’s “Keep Ya Head Up.”