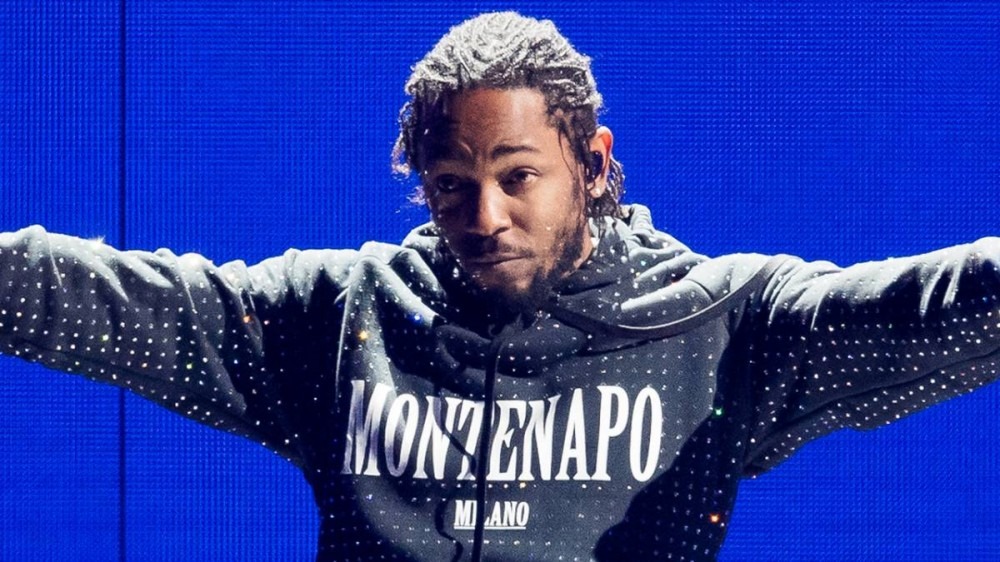 Somerset, England – Kendrick Lamar has added another performance to his schedule with the announcement of Glastonbury Festival’s 2022 lineup. K. Dot is one of three headliners at the UK festival alongside Paul McCartney and Billie Eilish, which is set to take place between June 22 and June 26. Kendrick will close the festival on the Sunday night in front of over 200,000 people.

Other artists on the lineup include Diana Ross, Doja Cat, Megan Thee Stallion, TLC, Burna Boy, Herbie Hancock, Tems, Koffee, Leon Bridges and Little Simz, with many more set to be announced in the coming months.

Kendrick Lamar will be just the fourth rapper to headline Glastonbury in its history following JAY-Z, Kanye West and Stormzy.

The Compton rapper was previously set to headline Glastonbury in 2020, but the festival was canceled due to the COVID-19 pandemic. That lineup included the likes of Anderson .Paak, Danny Brown, Dizzee Rascal, EarthGang, The Isley Brothers, Kelis and Thundercat, who don’t appear on the 2022 lineup as it stands.

Glastonbury is Kendrick’s third festival appearance to be announced for 2022, following Milan Summer Festival on June 23 and Rolling Loud Miami on July 24. Unsurprisingly, the shows have sparked excitement for his new album, which is set to be his last project on Top Dawg Entertainment.

“I spend most of my days with fleeting thoughts,” Kendrick Lamar said in August 2021. “Writing. Listening. And collecting old Beach cruisers. The morning rides keep me on a hill of silence. I go months without a phone. Love, loss, and grief have disturbed my comfort zone, but the glimmers of God speak through my music and family. While the world around me evolves, I reflect on what matters the most. The life in which my words will land next.”