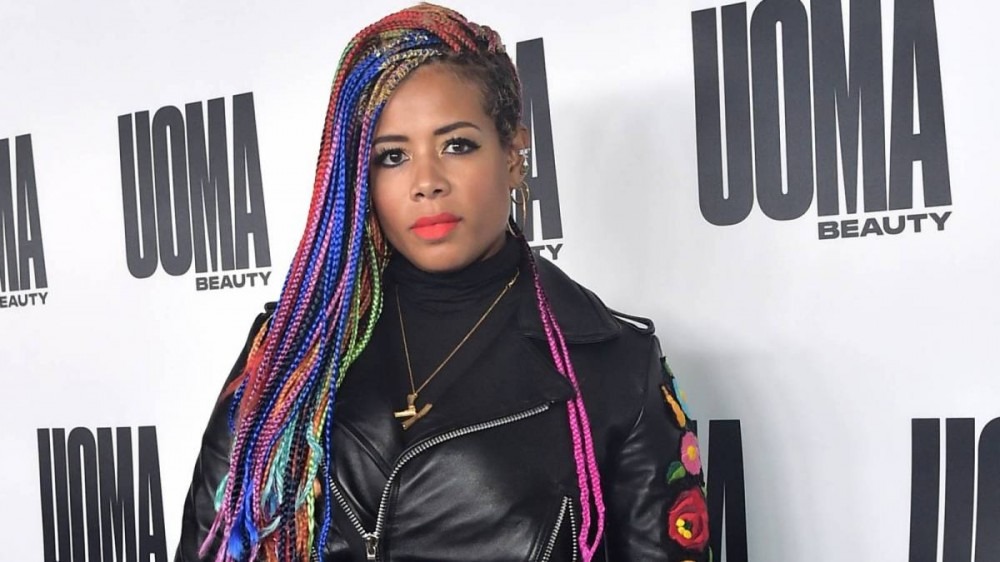 Kelis’ husband of seven years, Mike Mora, passed away on Sunday (March 13), according to Evan Ross, son of musical icon Diana Ross. Evan made the announcement via Instagram on Monday (March 14) using a black and white photo of the late photographer.

“We lost a brother Yesterday,” he wrote in a since-deleted post. “We will truly miss you Mike. Thinking of some of the great times we all spent together. You and @naztokio recording me at @dallasaustins studio in atlanta. First time I had ever really recording a record in the studio. You made it feel easy and safe.

“Everything I saw you do. Was built in passion. I loved connecting again with you. Hearing about your children and the life you and your wife have built. Im sending all the prayers and love to your family brother. @kelis RIP @mikemorafoto.”

In October 2017, Mora revealed via Instagram he’d been diagnosed with stage 4 stomach cancer and given just 18 months to live. Mora noted in one of the posts he started to get suspicious after experiencing some debilitating pain in his stomach last year.

After three specialists and an endoscopic biopsy, doctors delivered the debilitating diagnosis: gastric adenocarcinoma. The 36-year-old father of two has been in treatment ever since and was initially optimistic about his prognosis.

“I am posting this, after so much thought,” he said. “Not because I want people to feel bad or sorry for me and my family. I am posting this because life is full of the most unexpected situations. I never thought this could happen to me. At just 36, with 3 kiddos, and a wife that loves me. I want to be able to help those that might experience something, maybe, hopefully. By showing that it’s possible to make it through.”

Kelis was previously married to Nas and shares a son with the Illmatic MC. She has yet to speak publicly on her husband’s death.