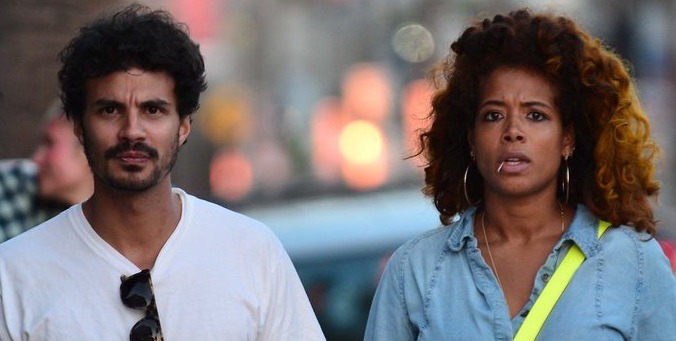 “Sadly, it’s true that Mike Mora has passed away. We would ask all to respect Kelis and her family’s privacy as of right now. Thank you,” Steve Satterhwaite, of Red Light Management, said in a statement.

Kelis and Mora have a one-year-old daughter together, born in Sept. 2020, and a 6-year-old son named Shepard. Kelis also has 12-year-old Knight from her relationship with Nas.

On Instagram, Mora chronicled his health battle, stating he first started to see symptoms on Sept. 2020. “Loss of appetite. Pain in my back also started to creep in…finally decided to do something about it,” Mora shared. “It was a bit late. But just in time.” Mora would find out his diagnosis of gastric adenocarcinoma, stage 4 stomach cancer, after visiting three specialists and having an endoscopic biopsy.

Mora wrote in a post, “I never thought this could happen to me. At just 36, with 3 kiddos, and a wife that loves me. I want to be able to help those that might experience something, maybe, hopefully. By showing that it’s possible to make it through.”