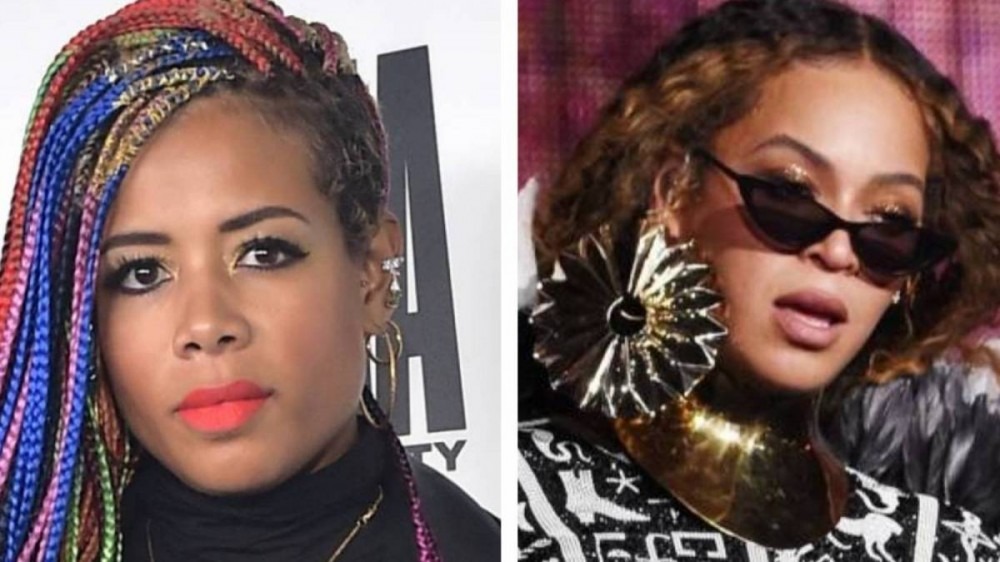 Kelis isn’t backing down from the Beyoncé fans taunting her over the “Milkshake” sample being removed from the Renaissance album.

Hours after Beyoncé scrubbed the “la la la la la” part from the song “Energy,” a proud cardholder of the BeyHive called Kelis a “cry baby” and asked her if she was happy it was omitted. She replied, “Yes I am actually. lol nobody cried.”

When another person suggested she should be grateful Beyoncé included her 2003 hit, she said, “And that’s why you are you and thank God I am me lol.”

But Kelis wasn’t done there. Another Beyoncé fan told her she should return to making BBQ sauce to which she said, “Oh absolutely lol #winning,” while another took a stab at her hair: “Music career dead just like your edges [bee emojis].” Kelis replied with, “lol my edges? Lol I’m like Rapunsal in this bitch. Oooh you mad lol.”

Kelis accused Beyoncé and “Energy” producer Pharrell Williams of “theft” shortly after the album arrived on July 29. In fact, she believed Pharrell — who, along with production partner Chad Hugo, produced a lot of Kelis’ early material — did it out of spite due to their unresolved issues.

‘This is really not about Beyoncé,” she said in an Instagram video. “[…] I said what I said. So, still all facts. There’s a lot of hypocrisy and a lot of nonsense. So we’ve got Pharrell who did an interview I think last year talking about artists rights and how how people should be able to rework their deals and artists should be getting credit for what they’ve done and all this stuff.

“When in reality, when I was signed to him, I had  the same manager that he had and he has writing credits on my records, all my singles, and he never wrote a song, a lyric a day in his life. And yeah, that’s a problem.”

On Tuesday (August 2), fans noticed the Kelis sample had been removed from the versions available on TIDAL, YouTube, Spotify, Apple Music and other digital streaming platforms. Beyoncé was also forced to edit the word “spaz” out of the single “Heated” for using “ableist” language.