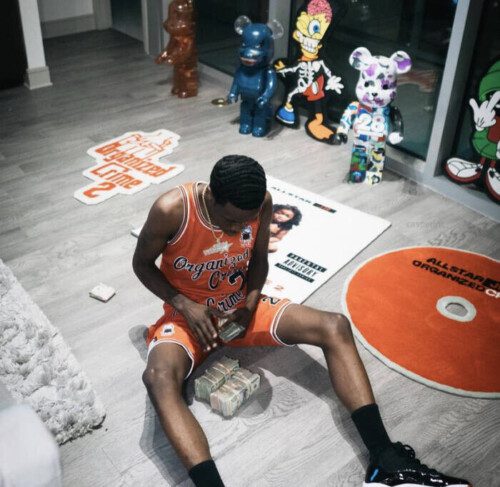 Meet Keith Robbins, an actively successful entrepreneur hailing from Southwest Philly who was born knowing his worth. Establishing himself as renowned entrepreneur, Keith became the founder of Self Wealth, a motivational platform accessible on social media. With the Self Wealth platform, Keith Robbins has reached and inspired the masses, pushing them to reach new heights and overcome any obstacles that would prohit their success. 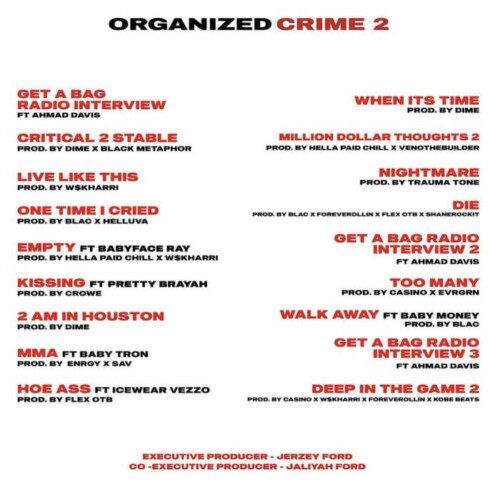 With several wins under his belt to date, Keith can look back and see just how difficult his journey was with different challenges that presented themselves along the way success. In a recent interview with Robbins, he said that he had some serious setbacks that took some time to get through. One of the biggest challenges he faced was multiple family members passing away. Robbins lost his Mother, Brother, and Grandmother early on “who were so important to me and they helped me become the person I am today” said Robbins. Through adversity, Keith Robbins remained vigilant and focused ultimately putting him right back in prime position.

2023 is looking like a much different story for Keith as he now is able to effortlessly execute major moves on an executive level. He has big plans of expanding his Self Wealth platform by partnering with toptier motivational influencers. It’s safe to say that Keith will be increasing his success greatly in the very near future.