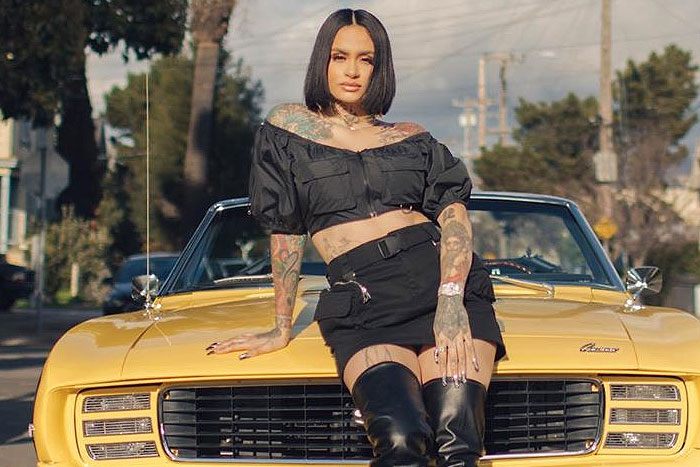 Kehlani is done with her new album.

After much anticipation, the singer revealed that she has finished recording her sophomore effort, which she calls her best work yet.

A fan commented, “kehlani is about to drop the best project of her career,” to which she responded, “never lied.”

The as-yet-untitled project has already produced the Keyshia Cole-assisted single “All Me” and “Change Your Life,” which she previewed in the “All Me” music video. Additionally, she opened up about her breakup with YG on last month’s “Valentine’s Day (Shameful).” She has been previewing new material on her social accounts including a collaboration with Ty Dolla $ign.

kehlani is coming. this is not a drill. pic.twitter.com/33F4WvQ6nk

Kehlani, whose mixtape While We Wait dropped last February, previously spoke about the follow-up to her 2017 debut SweetSexySavage. “My next official album is a story. I’m telling stories I’ve never told,” she told Beats 1 last year. “It’s my parents’ story articulated into mine, articulated into a gift for my daughter, so she knows where she comes from.”

She has yet to announce a release date, but she is gearing up to hit the road with Justin Bieber on his “Changes Tour,” starting May 14 in Seattle.