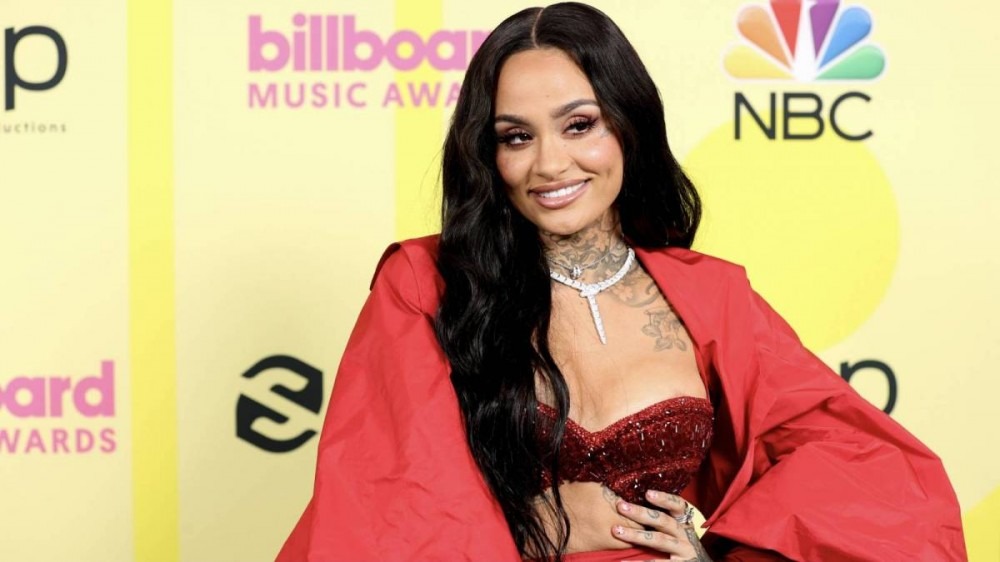 Hip Hop and weed are synonymous with each other. Artists like Snoop Dogg, Wiz Khalifa, Curren$y and more live by the flower, but some would instead go about their lives without the drug.

On Monday (August 2), Kehlani explained on TikTok her decision to quit smoking weed in 2018 came from her not being the most productive stoner. Many people believed she was an avid smoker, but she clarified the confusion.

“I used to smoke a lot of weed and now I speak on it in a past tense perspective,” she said. “People think I’m shitting on weed, I’m not. I loved weed when I was involved with it. It’s a beautiful plant with very nice properties when used correctly. I don’t think that I was using it correctly. I think I was overusing it.”

According to the It Was Good Until It Wasn’t singer, she quit abruptly after doctors told her she had a few years left of singing if she kept pulling on Backwoods. She made the revelation in a series of since-deleted tweets in January.

“It really really messed with my vocal cords and it really took a lot of energy from my day,” she added. “I stopped to regulate my body and myself… I got to a point where I couldn’t eat, sleep or be at a social gathering. I couldn’t kick it without smoking weed and I just didn’t want it to have that hold on my life anymore … And also my throat and lungs were tired of me.”

She continued, “I’m not judging the weed smokers! Get it, girl.”

In April, Kehlani made another clarification, this time regarding her sexuality. The singer took to Instagram Live to proudly declare she’s a lesbian.

“Y’all think there’s something new about me — you wanna know what’s new about me?” she said in the clip. “I finally know I’m a lesbian.”