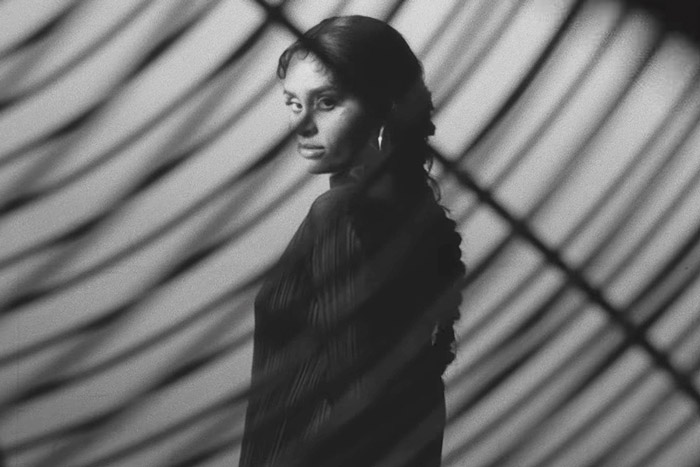 Kehlani returns with her first music of the year.

The Grammy-nominated singer has released “little story,” a new song off her upcoming third album Blue Water Road. The cinematic track, produced by Pop Wansel and Some Randoms, finds a vulnerable Kehlani turning the page on love.

“I want you to do it again / I want you to love me again and complete our little story / We got a hell of a story / You’re a hell of an author,” she sings. “You swear I leave you at the altar / Working on being softer.”

The song arrives alongside a stunning black-and-white visual, which Kehlani co-directed. Kehlani’s 3-year-old daughter Adeya makes a cameo at the end.

Blue Water Road marks the follow-up to 2020’s It Was Good Until It Wasn’t. Back in September, Kehlani released the album’s lead single “altar.”