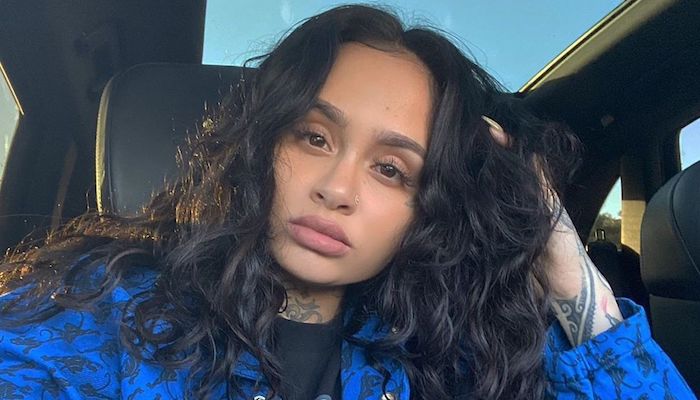 Kehlani won’t be taking any chances with her fans’ safety.

The 27-year-old R&B singer decided to cut a recent show in Pennsylvania short after seeing multiple fans in the audience pass out while she was on stage.

It’s not clear what caused them to pass out but the singer decided she didn’t feel comfortable continuing the outdoor show in Philadelphia.

According to Rolling Stone, an official at the venue said the show ended only “about 5 minutes early” and that no attendees were transported to the hospital.

The “up at night” singer  hasn’t said if she’s returning to Philly for another show or if guests will be refunded at some point.