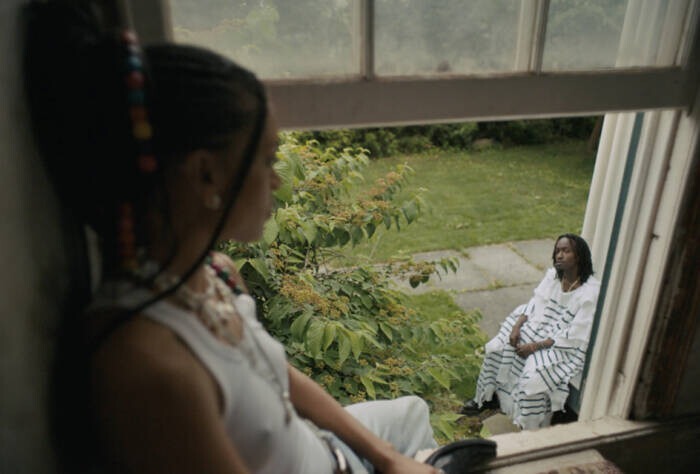 Known for his production work behind some of today’s biggest stars, KayCyy is ready to strike out on his own. Following the release of his highly anticipated tape GUTI, the East African global star shares the visuals for “Hold You Up” featuring Annahstasia & Steven Bamidele. Directed by Kajal, the new visual presents an artistic and abstract performance between KayCyy & Annahstasia evoking the lonely memories of falling in love.

The new visual for “Hold You Up” comes following the release of KayCyy’s latest project ‘GUTI’ (Get Used To It). The newly announced XXL 2022 Freshman was also recently featured on platinum superstar Fivio Foreign’s new album ‘B.I.B.L.E’. After dropping a slew of bangers and showing off his slick bars through each new track, KayCyy continues to test the limits of what he’s capable of accomplishing and having fun while doing it. Stay tuned for more from the young artist, including his forthcoming performance at Rolling Loud Miami this summer.