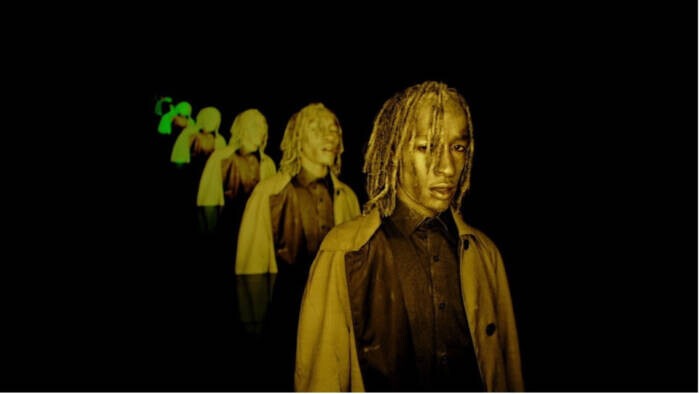 Proudly representing Kenya with lightning quick bars and a strutting confidence, KayCyy doesn’t follow trends-he sets them. Coming through with a fashion-forward style, the 24-year-old artist shares “OKAY!” his latest song. With production from the legendary Gesaffelstein, KayCyy brings an otherworldly progressive sound with every second as “OKAY!” plays the role as the first of many releases from the two powerhouses. Watch the new video HERE.

To accompany the announcement, KayCyy releases the stunning, cinematic visual directed by Jeremi Durand. Shot in Paris while restoring the intersection between high-fashion, music, and the rampaging energy in between, “OKAY!” follows KayCyy effortlessly living his best life – and he’s only getting started. “OKAY!” comes following both artists’ contributions on Ye’s DONDA album and KayCyy’s buzzing singles “Flew By You” and “Stay Up” featuring Lancey Foux.

Fans can look forward to more music from KayCyy’s collaboration with Gesaffelstein to be released soon.