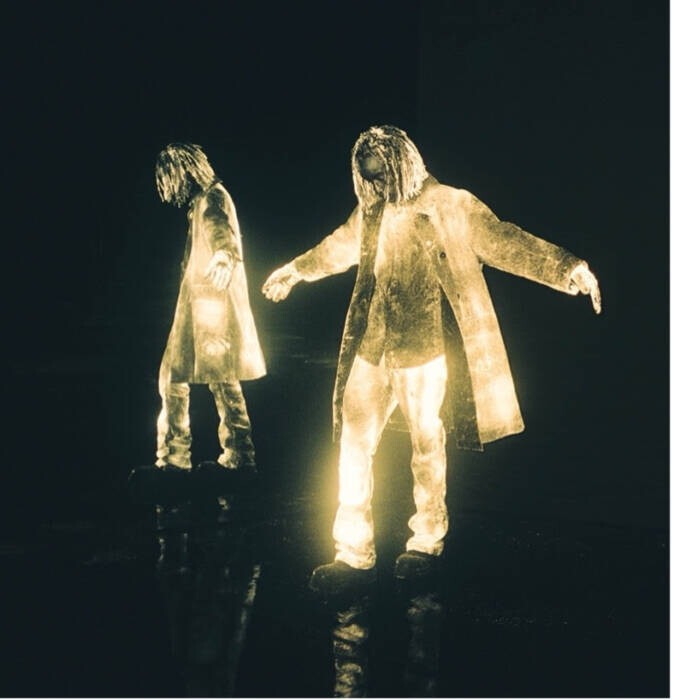 A mystifying and undeniable figure who prefers to keep himself tightly drenched in the finest fashion threads, rising artist KayCyy keeps his music just as genre-bending as his style. As he prepares for the release of his debut album, the 24-year-old East African-born artist officially releases TW20 50 (pronounced twenty fifty), a collaboration with legendary producer Gesaffelstein. The 3-track bundle out today on Columbia Records, arrives alongside the video for “THE SUN”, a stylish track that evokes an effortless delivery, directed by Jeremi Durand who also shot KayCyy’s previous effort “OKAY!” Watch “THE SUN” HERE.

Building on his artistic and commercial success, TW20 50 is just a small taste of what KayCyy musically is capable of – fans got their first glimpse of TW20 50 when KayCyy released “OKAY! Listen to TW20 50 HERE.