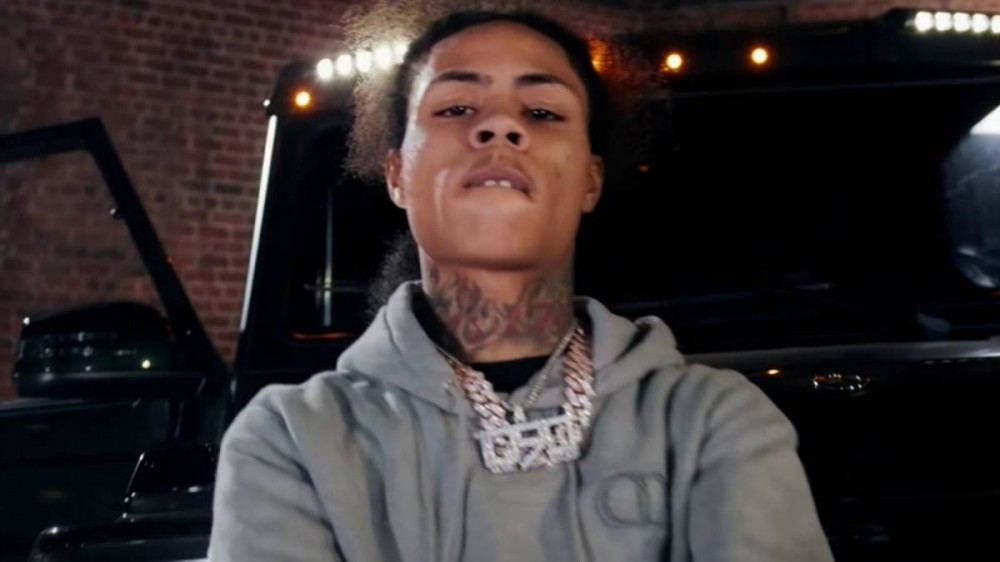 Harlem, NY – Aspiring drill rapper Kay Flock’s attorney released a statement on Monday (December 27) following his arrest for the shooting of a 24-year-old Harlem man on Friday (December 24). The statement confirmed that the 18-year-old had been charged with the murder.

“Yesterday, I accompanied Kevin as he self-surrendered to Detectives in the 30th precinct,” Flock’s attorney Scott Leemon wrote in the statement. “Arrangements were immediately made with NYPD once I learned he was wanted.

“As for the charges levied against him, we have begun our own investigation into these allegations. More importantly, considering the DA’s significant disclosure this morning that the NYPD received a tip saying someone else is the shooter, we demanded the DA’s office provide prompt disclosure of the videos referenced in the complaint and more information on the tip.”

Leemon’s statement comes as new video footage of the shooting surfaced on Sunday (December 26) showing the crime from a different angle.

“We will address bail once we have had the chance to review the pertinent discovery and to further investigate the DA’s noteworthy disclosure,” the statement concluded.

According to The Daily News, 18-year-old Kevin Perez was taken into custody on Thursday (December 23) for killing Oscar Hernandez, a man who was waiting for a haircut on the morning of December 16. Police say Perez walked by the open door and asked what Hernandez was looking at before a confrontation erupted.

The argument continued outside and as Perez started to walk away, he pulled a gun and shot Hernandez in the neck, ultimately killing him. Hernandez’s family reportedly thinks his killing was a case of “mistaken identity.” The arrest comes as Flock was starting to get a foothold in the rap industry. In October, he joined forces with Lil Tjay and Fivio Foreign for the “Not In The Mood” video. Watch it below.