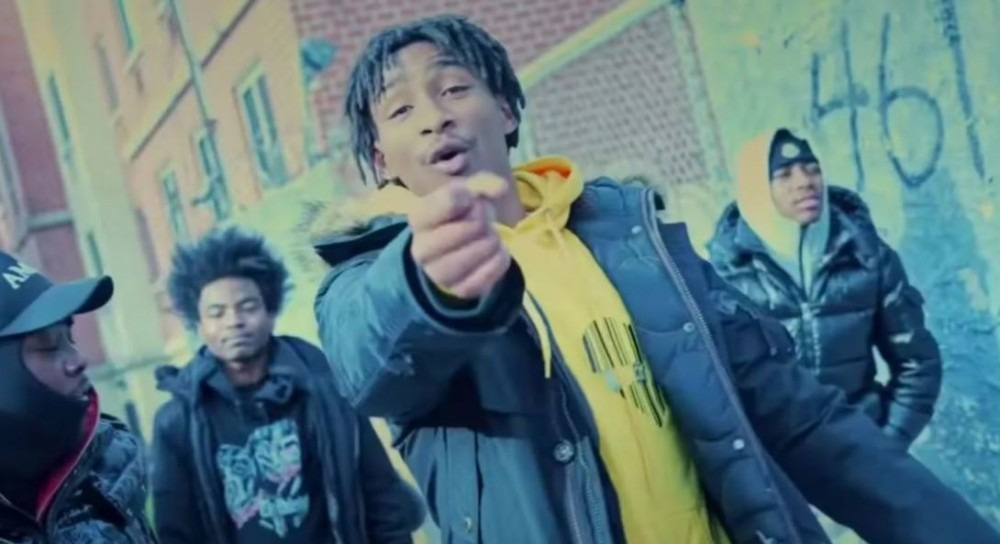 A close friend of McKenley, confirmed the news with a post on Instagram, “I never thought I’d be writing RIP next to your name no time soon. I love you always and forever.” Soon after, many would come to social media to express their love for the late rapper, mourning the loss of his untimely and unfortunate death.

While information surrounding the rapper’s death is still unknown, some sources believe that McKenley’s death could be related to a shooting that took place in the Bronx.

We will keep you updated on this matter. We are sending love and our sincerest condolences to the family and loved ones of Jayquan McKenley at this time.