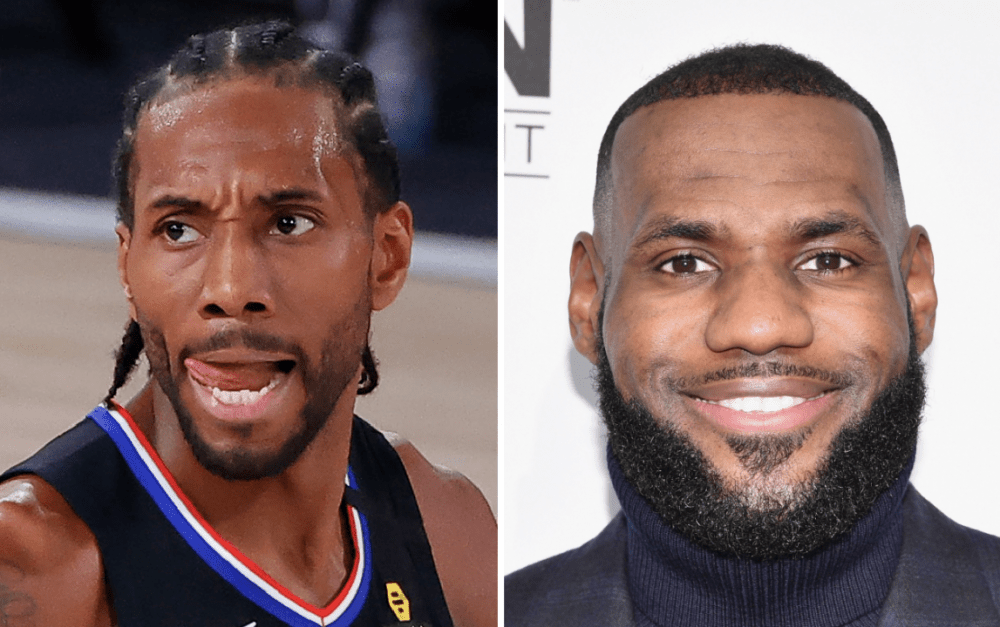 While Kawhi Leonard is known for his quiet nature and stoic nature on the basketball court, the Los Angeles Clippers superstar is ready to make some noise in the music industry. Leonard announced Monday night (May 3) in his first-ever Instagram Live session that he would be releasing the Culture Jam compilation album at some point later this year.

“Culture Jam project it’s just merging hip-hop and basketball together, you know what I mean,” The Claw explained. “Pretty much, coming from our background, it goes hand in hand so [on] May 7 we got NBA YoungBoy and Rod Wave dropping a single. It’s fire. I appreciate you for being involved in it as well.”

During the IG Live, Leonard was joined by high school baller Mikey Williams and they previewed the album’s first single titled “Everything Different,” which finds neophyte rhymers YoungBoy Never Broke Again and Rod Wave joining forces for the first time. The melodic track will release alongside a music video on Friday (May 7).

The worlds of Hip Hop and basketball often mesh and Kawhi Leonard is far from the first NBA player to try his hand at music. Current NBA ballers who dabble in rapping include Damian Lillard, Lou Williams, JaVale McGee, Miles Bridges, Marvin Bagley and more.

Earlier this year, LeBron James revealed he would also be putting together a rap album, but made sure to let everyone know he wouldn’t be gracing the mic himself as he’ll be staying on the A&R side. The album could possibly be the accompanying soundtrack to the highly-anticipated Space Jam sequel, which James is set to star in when the blockbuster hits theaters on July 16.

“My love for music is INSANE,” he said. “I think I’m going to do an album. Oh no I won’t be rapping or anything like that. I’m not crazy, I know what I’m great at, but I tell you one thing I do have. So many friends that can! Thinking out [loud].”

My love for music is INSANE!!! I think I’m going to do a album. Oh no I won’t be rapping or anything like that. I’m not crazy, I know what I’m great at, but I tell you one thing I do have. So many friends that can. 😉😁! Thinking out load 🤔👑💭.

Listen to a snippet of Friday’s collab from NBA YoungBoy and Rod Wave below.