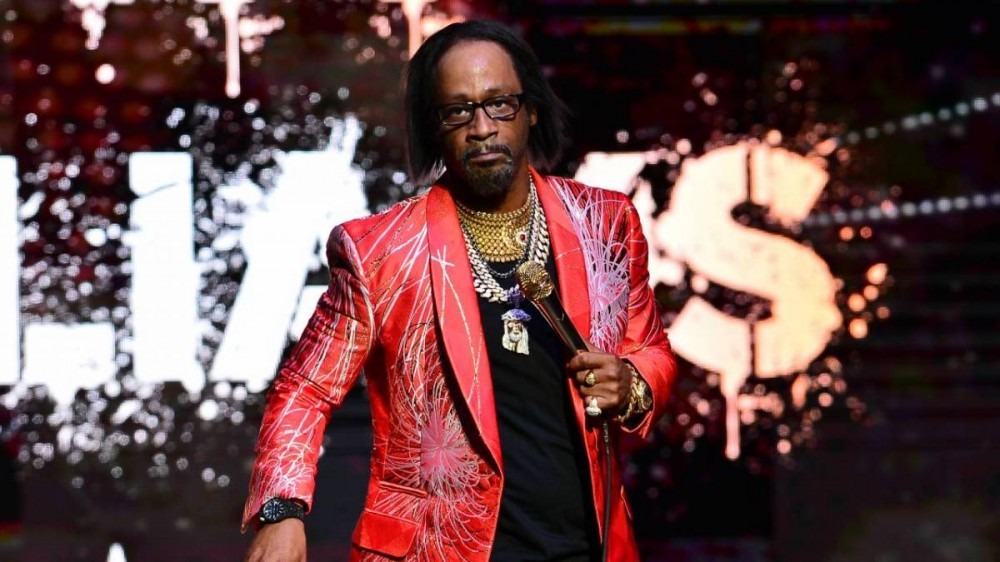 Louisville, Ky – As part of the ripple effect from the Astroworld Festival tragedy, venues and artists are making a concerted effort to prioritize their fans’ safety over continuing an uninterrupted show.

Katt Williams was performing standup on Saturday night (November 6) at Louisville, Kentucky’s YUM! Center and a fan passed out mid-set.

The legendary comic made sure the fan received medical attention before resuming the show after they reportedly temporarily lost consciousness.

“I’m sorry if I won’t move on but that Astroworld shit that mean we can’t never continue till we know somebody muthafuckin’ good,” he said in the midst of the chaotic situation. “I’m not goin’ to be leaving with that on my conscious. That’s all. We made the right decision. We held up for the right reasons.  Alright, come back from a commercial break.”

Katt Williams then thanked the lady who alerted him of the situation happening in the audience before resuming the show.

Travis Scott has already been named in a lawsuit after eight people died on Friday (November 5) night at his Astroworld Festival in Houston. He’s pledged to cover funeral costs for all of the victims.

Other artists such as IDK and Playboi Carti have made announcements to fans warning them prior to their concerts to be more respectful of the safety of others.

PSA for all my shows moving forward. ❤️ pic.twitter.com/Ih6PMDSLC5