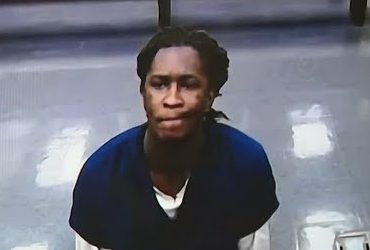 Despite the best efforts of Kevin Liles, Young Thug is still being held without bond on his 56-indictment RICO case. Speaking with The Progress Report Podcast, Jerrika Karlae states Thugger remains in “great spirits.”

“He’s doing good, actually, and he’s in great spirits,” Karlae said. “I feel like this is just a moment for him to learn a lot of lessons.”

Karlae offered additional details about her conversation with Thug. “He was like, ‘Keep your head in the game, wake up every day and put a smile on your face and be thankful, and we good. ‘I love my fans’ and stuff like that, and that was it.”

You can hear it from Karlae below.