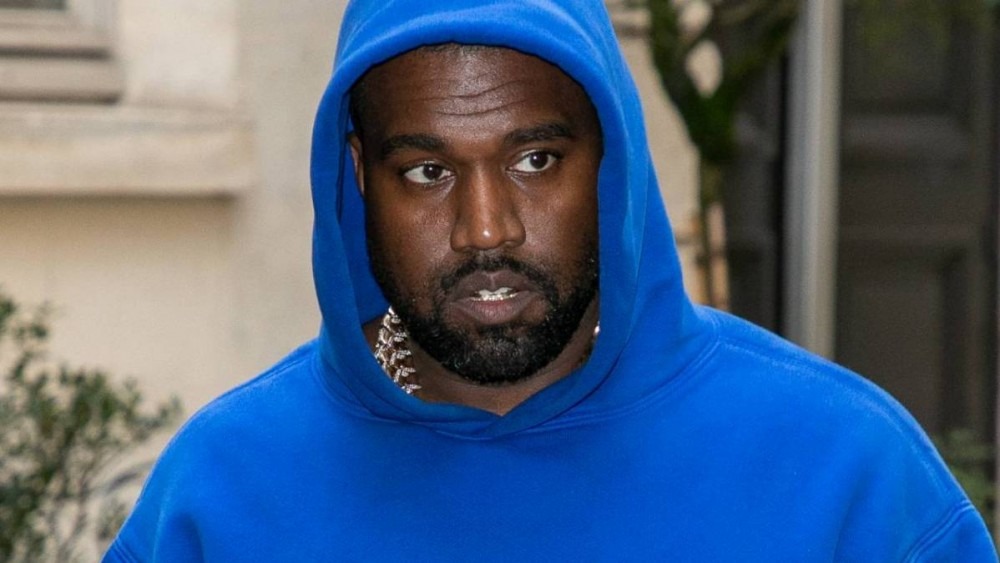 Los Angeles, Ca – Anyone that’s ordered merchandise from Kanye West’s Yeezy brand knows to take their shipping estimates with a grain of salt. Delays for months are common and Yeezy Apparel LLC settled a civil lawsuit surrounding its shipping gaffes on Tuesday (November 9) for $950,000.

The lawsuit alleged that the company “engaged in unlawful business practices and false advertising by failing to ship items in a timely manner.”

The payment breakdown went as follows: $200,000 to the four district attorney offices, $50,000 to the Consumer Protection Prosecution Trust Fund, and $25,000 in investigative costs.

With the settlement, Yeezy won’t be able to make false claims about shipping times going forward. California state law requires goods to be shipped out within 30 days and if not, the company must offer a refund or ship out a good of equal quality.

The news release also states that Kanye West’s company was cooperative with the investigation where the judgment was filed on November 3 and did not admit any wrongdoing.

Between the rumored divorce, purchasing new houses and promising $50 million to Beanie Sigel for coming up with the name “Yeezy,” there has been a lot of activity moving around Kanye’s bank accounts in recent months.

On the music side, Kanye West offered an armistice to Drake to join him for a December 7 concert in support of freeing Larry Hoover.