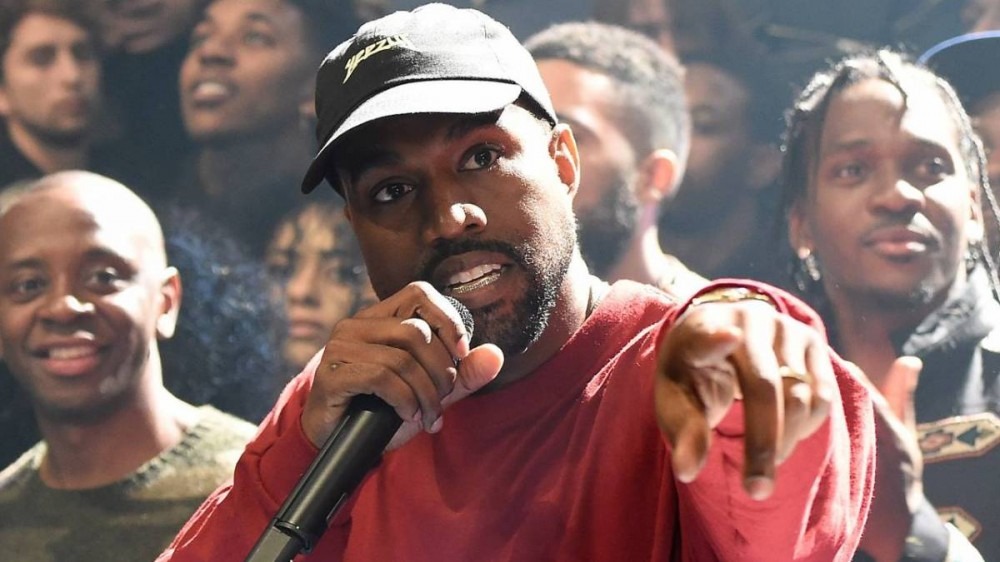 Walmart relayed that a third-party retailer was at fault for selling the lookalike Yeezy Foam Runners on their website.

“The product referenced in the complaint is not sold by Walmart, but rather by third-party Marketplace sellers,” a rep told TMZ. “We take allegations like this seriously and are reviewing the claim. We will respond in court as appropriate after we have been served with the complaint.”

Kanye’s lawsuit claimed “millions in damages” for Walmart selling the knockoffs for $25 each. The Chicago native initially showcased the Foam Runner design in 2019 with a retail price of $75 and resellers have priced pairs three times higher.

TMZ‘s research continued to find dozens of other sites such as Etsy and Wish still selling fake Yeezy’s and they don’t seem to be scared of Kanye’s legal threats. Most ripoffs run for about $30 to $60 and some even say they’re “Yeezy inspired” kicks.

Kanye West and Walmart already have legal history from a lawsuit filed in April. Walmart sued Kanye West claiming his new Yeezy logo was too close to their spark. Kanye’s team says the logo resembles “rays of the sun” and is still trying to avoid the trademark lawsuit.