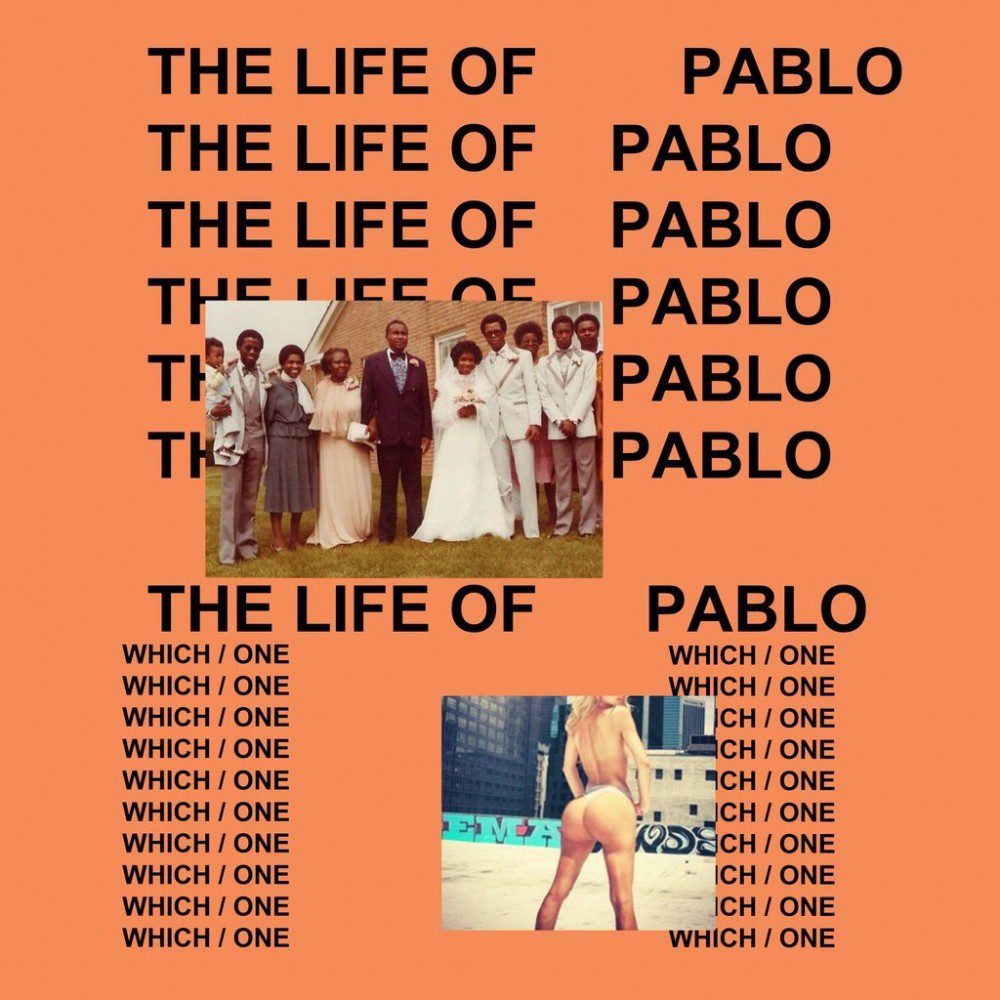 Despite all of the controversy, Ye’s music is streaming well. According to Chart Data, Ye’s 2016 album The Life of Pablo has reentered the Billboard 200 chart.

The album features Kendrick Lamar, Chance the Rapper, The Weekend, and more.

Kanye West has lost brand deals with Adidas, Balenciaga, Gap, and more in a continuous fallout of a media run that spewed hate speech without remorse. In the aftermath of Ye’s visit to Drink Champs, one of the outspoken voices petitioning for businesses to stop working with the rapper was elite industry talent agent Ari Emanuel.

In an op-ed in The Financial Times, Emanuel, CEO of Endeavor, wrote a desire for brands to discontinue their work with Ye and to “speak out and take action” against the rapper.

“West is not just any person — he is a pop culture icon with millions of fans around the world. And among them are young people whose views are still being formed,” Emanuel wrote. He also accused Ye’s business partners of “giving his misguided hate an audience.”

With brand deals continuing to depart and millions rapidly leaving his worth, Ye returned to Instagram to offer “LOVE SPEECH” to Ari Emanuel.

I LOST 2 BILLION DOLLARS IN ONE DAY

THIS IS LOVE SPEECH

I STILL LOVE YOU

THE MONEY IS NOT WHO I AM

THE PEOPLE IS WHO I AM”