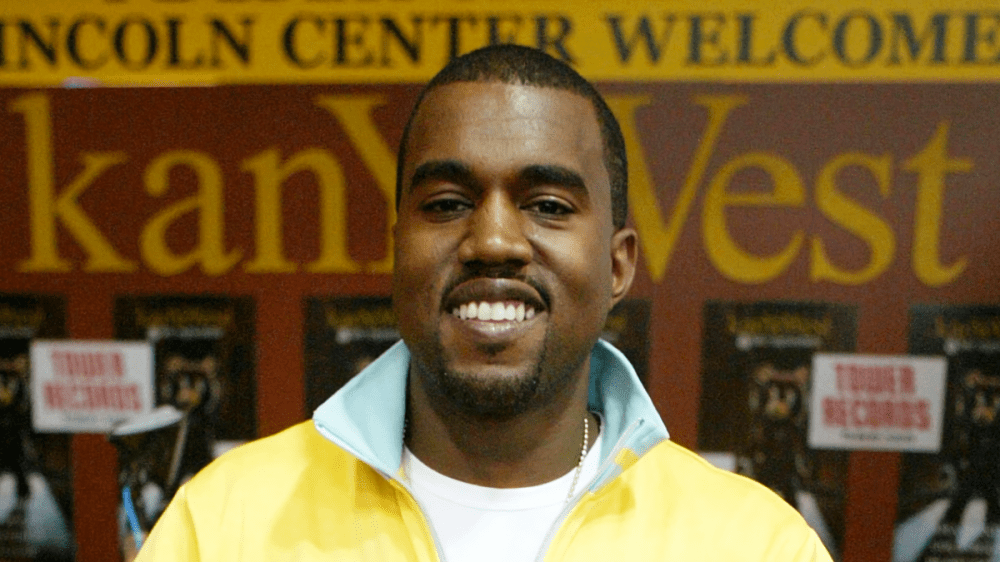 Kanye West’s first two albums The College Dropout and Late Registration are having a resurgence on the Billboard 200 chart.

The Chicago rap icon’s sophomore album Late Registation — released in 2005 — has also re-entered the Billboard 200 at No. 185, marking its first appearance on the chart in over five years, according to Chart Data.

It marks the album's highest ranking on the chart since March 2005.

.@kanyewest's 'Late Registration' re-enters this week's #Billboard200 chart at No. 184.

The rise of both albums follows the release of the first two episodes of Kanye West’s Netflix documentary Jeen-Yuhs, which tells the story of his early career and the making of The College Dropout.

Attention to his older music could also be credited to the release of his new album Donda 2, which, unlike the rest of Kanye’s catalog, is currently only available via his $200 Stem Player.

During a rare interview with Emixshow in 2003, Kanye West referred to himself as “backpacker” while discussing The College Dropout.

“It’s called College Dropout, and it’s supposed to come out this summer,” he said at the time. “It’s been moved up because people at Def Jam are really liking it. I don’t want no hip-hoppers to miss out on it. Not doin’ shit that is supposed to be for the culture is what I do for the culture. Anything you try and say, I’m gonna flip and get sarcastic.”