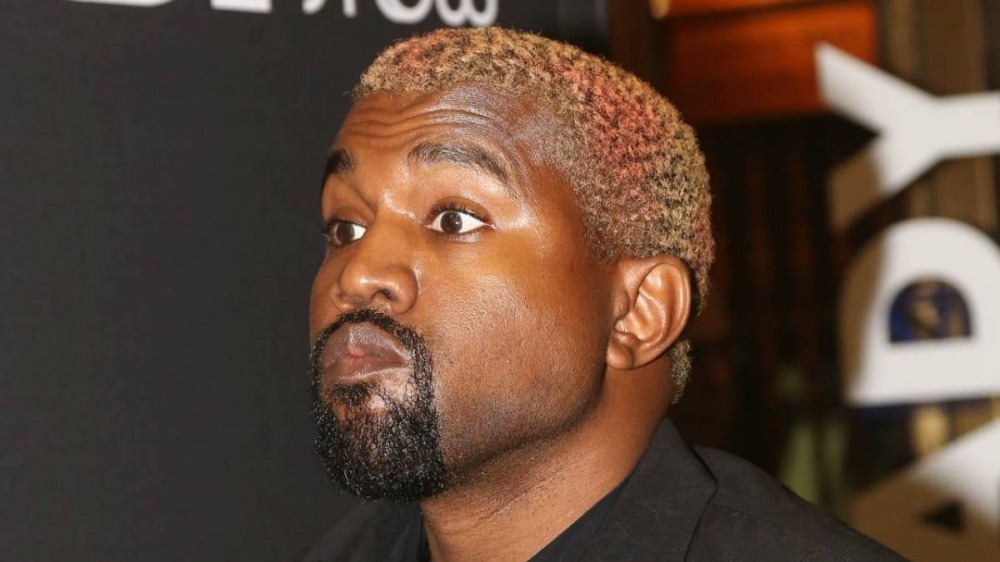 Kanye West’s team is distancing themselves from a publicist who formerly claimed to be associated with Yeezy during his presidential bid.

A spokesperson for Kanye, Pierre Rougier, relayed to Reuters that Trevian Kutti was “not associated” with Ye at the time of her berating a 62-year-old election worker in Georgia and accusing them of committing fraud against Donald Trump in the 2020 Election.

Reuters released footage of Kutti going after Georgia election worker, Ruby Freeman, in January and warning her that she’d be arrested within 48 hours if she didn’t confess to the crimes laid out by Donald Trump that she committed election fraud by counting fake votes.

“Trevian Kutti was not associated with Kanye West or any of his enterprises at the times of the facts that are reported in these articles or since these facts occurred,” Rougier relayed.

A former bio of Kutti’s said she was hired on Kanye’s team of publicists in September 2018 and served as his Director of Operations.

Donald Trump named Ruby Freeman and her daughter Wandrea “Shaye” Moss as two individuals who he believed counted illegal ballots which resulted in the pair receiving hundreds of threatening e-mails.

While Kanye West came up short in the 2020 election, he’s planning to run once again in 2024. Yeezy teased his second shot at a presidential bid during the end of his explosive Drink Champs interview in November.