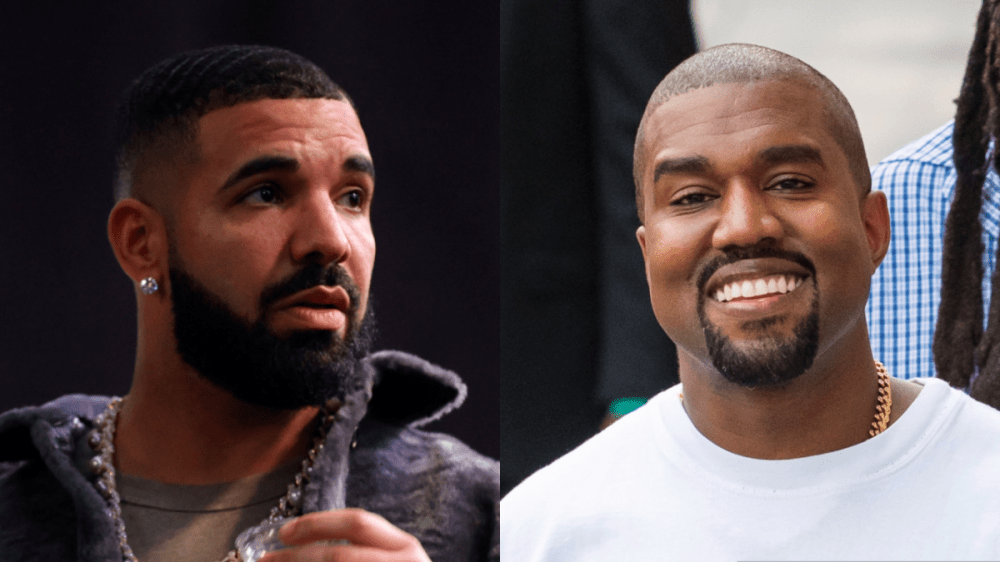 For someone looking for even more proof the Drake and Kanye West war has come to an end, look no further than the opening of the latest edition of Sunday Service. Ye opened the Sunday (November 21) sermon with the Sunday Service Choir performing a gospel rendition of Drizzy’s 2018 diamond hit “God’s Plan.”

Fitted in all-black with hoods, the Sunday Service Choir cruised through a soulful performance of Drake’s global smash in the open warehouse space.

After running through a slew of Donda cuts, the Choir circled back to perform “God’s Plan” for the second time just in case somebody may have missed the first rendition.

The Sunday Service session closed with Kanye premiering the “Heaven and Hell” visual. The dark clip finds Kanye’s followers swept up in a tornado with him calling the shots at the helm and is inspired by religious themes.

Kanye and Drake will be joining forces on stage in Los Angeles on December 9 for the first time in years since ending their feud in support of the incarcerated Gangsta Disciples co-founder Larry Hoover.

Tickets to the Los Angeles Coliseum Free Larry Hoover concert hit Ticketmaster at 1 p.m. ET on Monday (November 22). The performance marks Kanye’s solo return to a stadium stage since 2016’s Saint Pablo Tour. The 6 God also posted his support for the concert on his Instagram.

The OVO and G.O.O.D. Music armistice took place earlier in November and looked to be brokered by Rap-A-Lot Records boss J. Prince. The feud was finally squashed and Kanye pulled up on Drake at his Toronto mansion and posed alongside one another for photos and a video clip.